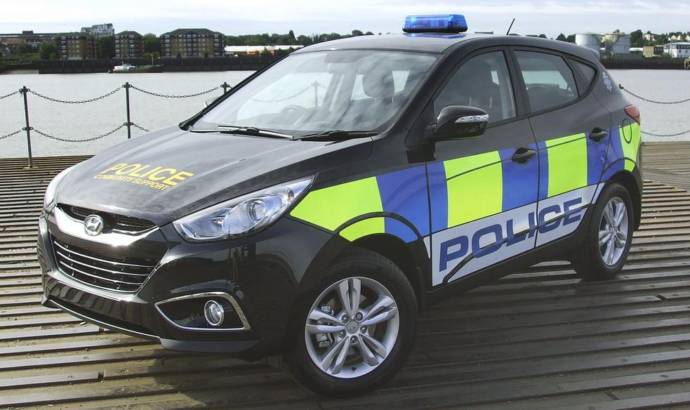 We’ve seen various new models being delivered by British dealerships to Police Forces in UK, in an effort to boost sales and publicity.
The latest model to become a Police Car is the new 2011 Hyundai ix35 , as the Korean automaker was chosen as the ‘preffered supplier’ for all UK police forces. This means that a number of 7,800 Hyundai cars will be purchased annually for police work outside London, plus an additional 2,000 cars that will be bought by the Metropolitan force for duty inside the capital city.
The most popular models to become police cars are expected to be the Hyundai i20, i30, ix35, Santa Fe and iLoad van, and just like all Hyundai cars, the models acquired by the Police will be covered by a Five Year unlimited mileage warranty.

Hyundai press release :
*  Hyundai awarded ‘preferred supplier’ status for all UK police forces
* Allows all police authorities to purchase Hyundai vehicles
* Set to give Hyundai substantial share of the 9,800 vehicles purchased annually for police use
Following a two-year long tender process, car maker Hyundai has been awarded ‘preferred supplier’ status by the National Association of Police Fleet Managers.
The contract allows all police forces in the UK to purchase Hyundai cars and vans and is expected to give the company a substantial share of the 7,800 vehicles purchased annually for police work outside of London, plus around 2,000 acquired by the Metropolitan force in the capital.
As part of the tender process, experts look closely at the purchase and running costs, performance, quality and resale value of vehicles.
The most popular Hyundai vehicles are expected to be the i20, i30, ix35, Santa Fe and iLoad van. Several are already on trial at forces around the country, including London’s Metropolitan force, the biggest in the UK.
Low emission versions of the i20 and i30 are the natural choice for ‘beat’ patrol cars, the ix35 4×4 is perfect for rural constabularies while the new 194bhp Santa Fe 4×4 is powerful and spacious enough to replace larger, more expensive off-roaders which have traditionally been the first choice for traffic police.
Managing director of Hyundai UK, Tony Whitehorn, said: “Anyone buying a car needs to make sure that they are getting the best possible package for their money. That’s especially true when you are buying thousands of vehicles and spending taxpayers’ money! The quality, reliability, resale value and performance of Hyundai vehicles has shone through and they’ve been given the green light to carry a blue light.”
Like all Hyundai cars, any sold to police forces will be covered by a Five Year unlimited mileage warranty. 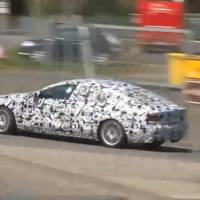 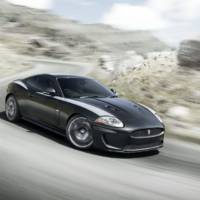