Home / Car News / Its official: Renault Espace will be replaced by a larger crossover 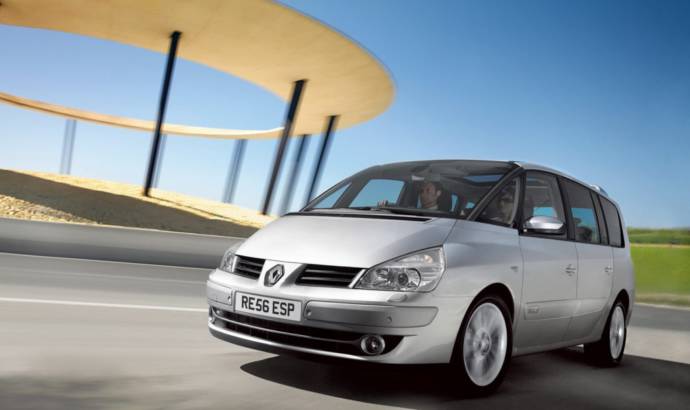 Its official: Renault Espace will be replaced by a larger crossover

Laurens van der Acker, Renault design chief, has confirmed that the Espace MPV will be replaced with a larger crossover. The Espace replacement will offer the style and the practical elements from SUVs and the space from MPVs.


"The Espace is a respected vehicle. It is one Renault you’d likely see on a driveway alongside a Volkswagen or a Mercedes but we’ve let it live for too long" said Laurens van der Acker.

According to the same magazine, Renault will introduce this year at the Frankfurt Motor Show a concept car that is previewing the Espace replacement. Axel Breun, Renault concept car director, told that the next Espace will not come with that masculine SUV look.

"The design is not as brutal as today’s cars. They are becoming very military, which might be OK for the Evoque or Range Rover but it’s maybe not the direction we are going", said Axel Breun. 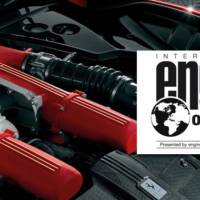 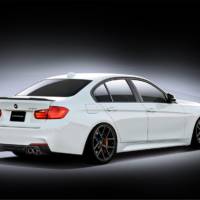