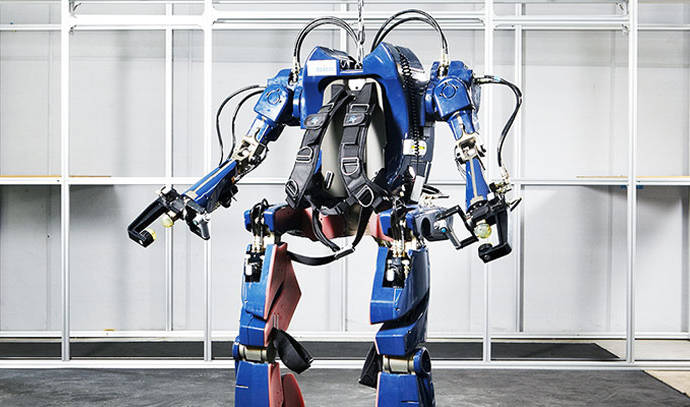 Iron Man suit made by Hyundai

Hyundai has developed an exoskeleton that can be compared to Iron Man’s suit. You won’t be able to look good like Robert Downey Jr. but the suit will give you some extra strength. The prototype made by the South-Korean car manufacturer will allow humans to lift objects of "hundreds of kilograms" in weight.

The suit can be used by the military forces or in factories. But Hyundai won’t stop here. According to the car manufacturer a second lightweight version that will feature a mechanical spine and legs strapped to the user, is being designed in order to help senior citizens and the physically disabled.

The exoskeleton suit is part of the "Next Mobility" initiative. Hyundai isn’t the only company that want a human robot. Companies like Panasonic and Daewoo are already developing similar suits for factory workers. 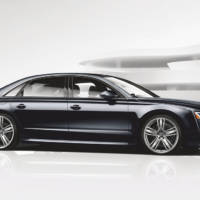 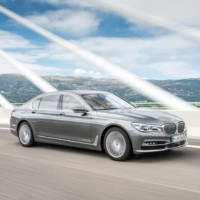