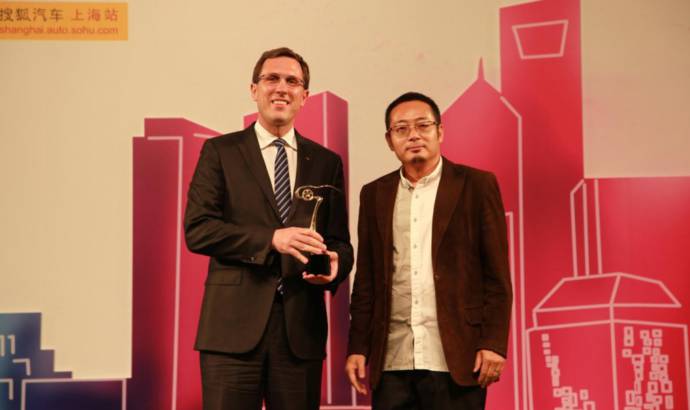 Infiniti’s latest model, the all-new Q50, was awarded “Best Chinese Premiere” by the organising committee of the Shanghai International Auto Show. In cooperation with sohu.com, one of China’s leading Internet news websites, the Q50 was chosen for its fresh design, sporty appearance, and advanced powertrains as the committee expressed its conviction that the car will attract great consumer interest.

The award was presented to Daniel Kirchert, Managing Director of Infiniti China, by Mr. He Yi, General Manager of sohu.com’s auto business unit and deputy editor-in-chief of sohu.com as part of a ceremony at the show in Shanghai yesterday.

China is a key market in Infiniti’s global growth strategy. Last year, the company established its global headquarters in Hong Kong, from where it can serve the Chinese market even better. At the Shanghai Show, Infiniti announced local production of two vehicle versions that will be specifically developed for the Chinese market. As of 2014, the long-wheelbased versions of the Q50 and the QX50 will be built in the Xiangyang plant which is operated by Infiniti’s joint venture partner in China, Dongfeng Motors Ltd. 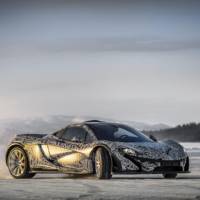 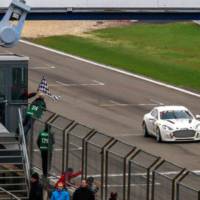