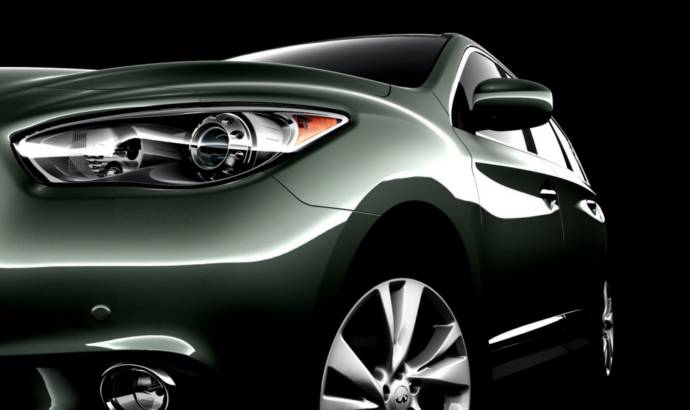 Infinity has published the first image with the XJ Concept, a vehicle that will serve as platform for the future 7-passenger luxury crossover, which will be unveiled at the 2011 Pebble Beach on August 18th.
The production version 2013 Infiniti XJ will join the automaker’s crossover lineup next Spring and will premiere at the Los ANgeles Auto Show in November 2011, but before we get to see the car fully unveiled, the company will release a series of seven images on Facebook (one every Thursday) over the next seven weeks.
Ben Poore, vice president of Infiniti Americas said "Families don’t have many luxury vehicle options today. The new Infiniti
JX will be the 7-passenger antidote to the ho-hum luxury crossovers that
are out there right now,"
This initial Infiniti JX teaser image shows one of the concept’s headlights and parts of the car’s front bumper, fog light, driver side wheel and exterior mirror. Considering that the Infiniti XJ will be oriented towards families, the car will be designed for comfort and practicality. 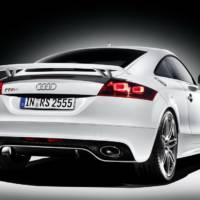 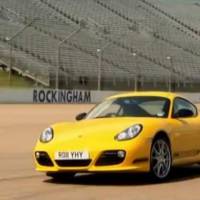