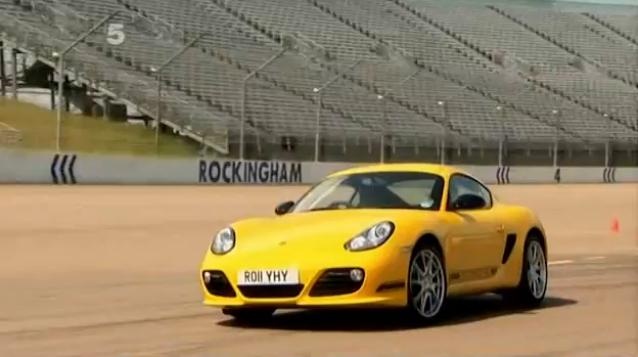 In the latest episode of FiftGear, Jason Plato reviews the Porsche Cayman R, a car that costs 52,000 GBP which weights 65 Kg less than the S version due to its lighter wheels, doors, seats and fuel tank.
Tipping the scale at little below 1,300 Kg, the Porsche Cayman R is really nimble and pointy in terms of handling and direction, and feels more compact also due to its 20 mm lowered suspension. The Cayman R’s 3.4-litre 6-cylinder engine has also been tuned to deliver 10 additional horsepower so instead of outputting 315 HP like the S version, it now produces 325 HP.
What does all that mean in terms of performance? Well the Cayman R sprints from 0 to 62 mph in 5.0 seconds (0.2 seconds faster than the Cayman S) and even though Jason thinks the car could do well with a bit more torque, he also considers that Porsche has done enough to make a greater car even grater. 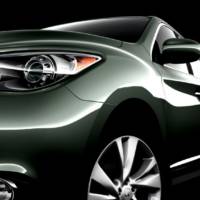 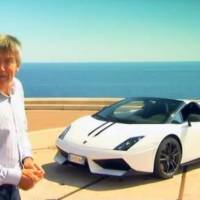