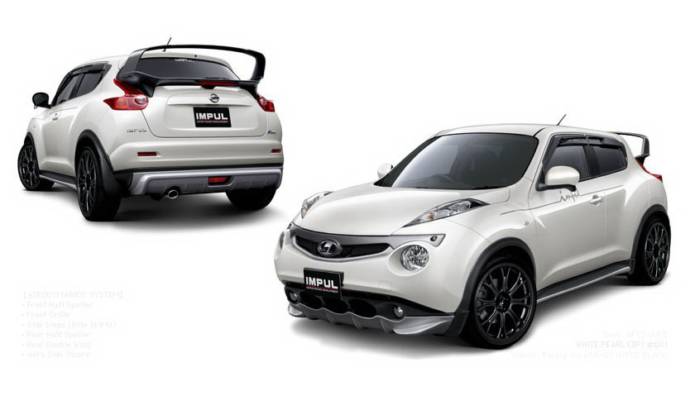 You might think that developing a custom body kit for the Nissan Juke can be somewhat risky due to the small crossover’s unique styling, which could easily fall into disgrace. It looks like the Japanese tuners from Impul have managed to pull it off, and not only they enhanced the car in terms of appearance, but they have also revised its ECU in odder to squeeze a little extra performance out of the 1.5 and 1.6-litre engines.
Performance figures we’re not specified yet, but according to Impul, both engine response and mileage will be increased.
The exterior package consists of a redesigned upper grille, a new front spoiler lip, new side sills, a new diffuser and unique 19 inch alloy wheels. The Impul Nissan Juke has also received a massive rear wing which looks like it was borrowed from a Subaru Impreza. 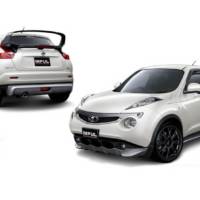 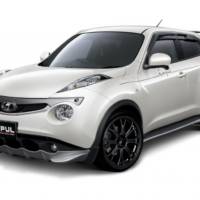 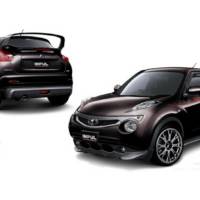 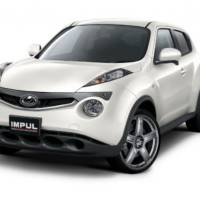 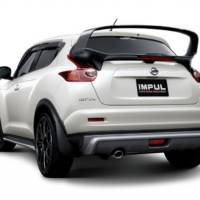 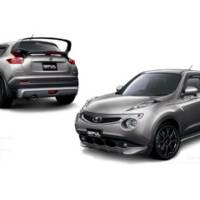 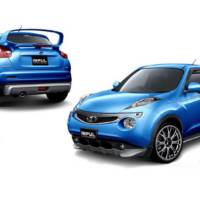 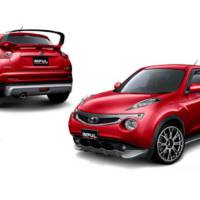 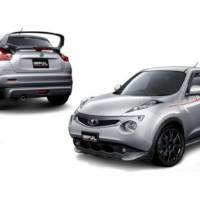 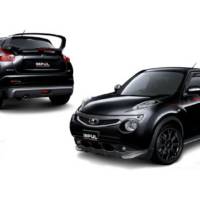 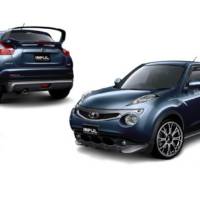 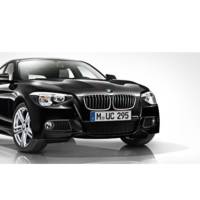 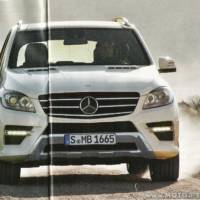