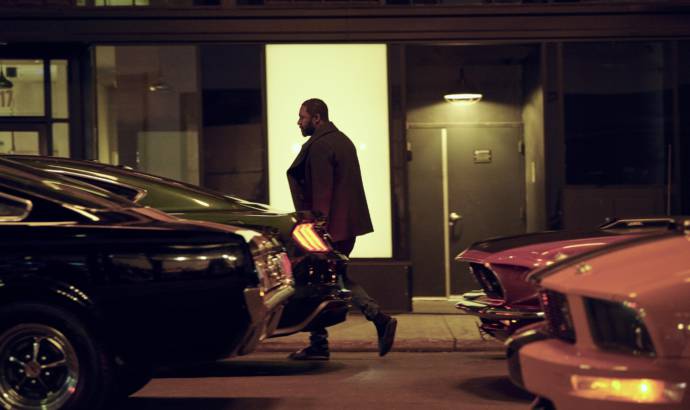 Ford is teasing the new electric SUV is preparing to launch around the world. Apart from its teasers and sketches, Ford announced a creative partnership with Idris Elba for the launch of the upcoming all-new, all-electric Mustang-inspired SUV.

The British star said, “Most people don’t know this, but I worked at Ford as a young guy. My dad also worked at Ford. It’s practically in my blood. So working on this project and getting behind the wheel of a car that takes us all towards the future feels like things are coming full circle, but with more exhilaration and tech.”

The reveal of the all-new vehicle, which will have a targeted pure-electric driving range of up to 600 km (more than 370 miles under WLTP regulations), will be livestreamed from a location in Los Angeles on November 18th.

Ford’s new all-electric vehicle will be on public display for the first time at the Los Angeles Auto Show 2019. 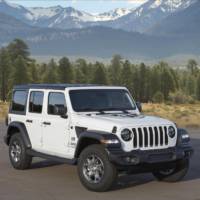 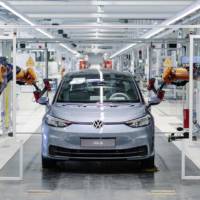