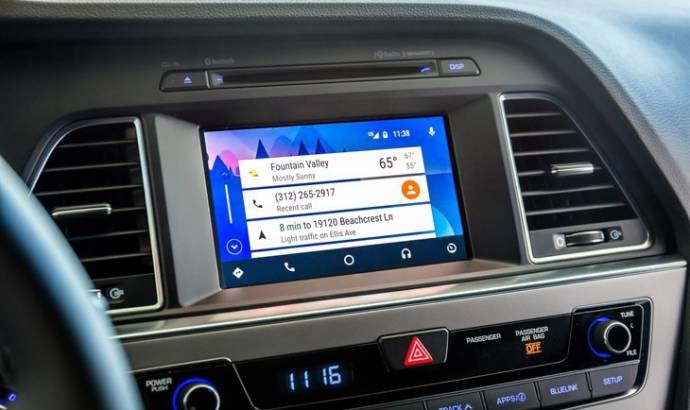 You bought a Hyundai a few years ago and now you wish you have waited a little longer just to have a multimedia systm installed on your car? Don`t worry. Now Hyundai announced it is offering existing owners a smartphone integration for free through a software update available on MyHyundai.com.

Via a do-it-yourself installation, the software update will be compatible with Apple CarPlay and Android Auto. The software will also be available at Hyundai dealerships nationwide for an installation fee, starting in June.

This is not the first time Hyundai has made a software upgrade available using the MyHyundai portal. Last year, Android Auto was offered to 2015 Sonata owners with Navigation through the same method.

To complete the software upgrade, owners need their VIN number and a USB memory stick or the SD card from their Navigation system. MyHyundai.com has installation guides to walk customers through the process. In the near future, consumers will have access to do-it-yourself installation videos.

CarPlay is giving users the features they want from their iPhone, such as Phone, Messages, Music and Maps, while allowing them to stay focused on the road. Using a Lightning connector, CarPlay works with iPhone 5 and newer models running the iOS 7.1 or higher operating systems.

Similar to CarPlay, Android Auto helps keep drivers’ eyes and attention on the road by integrating the advanced driving-related functions of the user’s smartphone with the familiar centralized screen, physical controls and microphone of their car. Furthermore, the smartphone’s screen becomes “locked,” so drivers are not tempted to look down and interact with their phones directly, while Android Auto is in use. Owners will need the Android 5.0 “Lollipop” operating system or later and the Android Auto companion app on their compatible phone to utilize Android Auto. 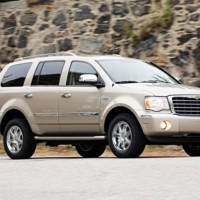 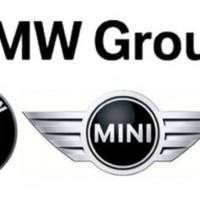