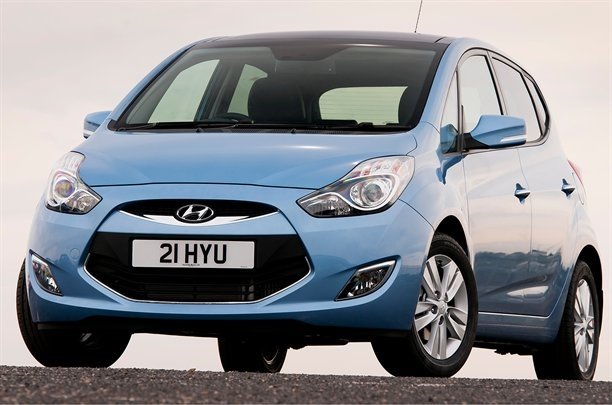 You might remember the first teaser image that was published on September 2nd, well now we’ve got real photos with the Hyundai ix20, showing you the real deal, as the 5-seater MPV has just leaked online.
Wraps will come off the new Hyundai ix20 at the end of September at the Paris Motor Show, and at launch the car will be offered with a 1.4-litre petrol delivering 90 HP and a 1.6-litre, also petrol producing 126 HP. On the diesel version Hyundai ix20 power will get extracted from a 90 HP 1.4 CRDi unit that which is expected to return 65 mpg and have CO2 emissions of 114 g/Km.
Reports are saying that pricing for the Hyundai ix20 will hover around the 15,000 Euro mark, the equivalent of 12,500 GBP in UK.
Since these new photos have been leaked earlier that was probably expected, we should have the Korean automaker making an official release for the Hyundai ix20 pretty soon. 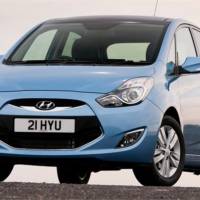 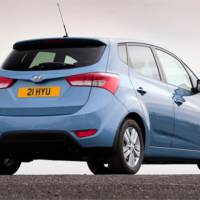 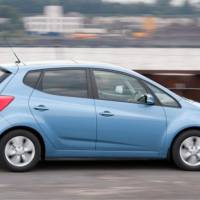 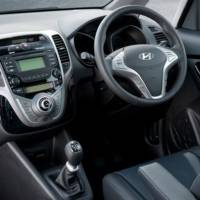 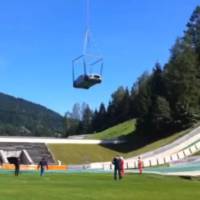 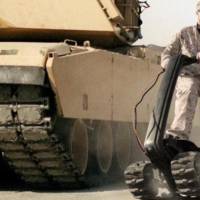