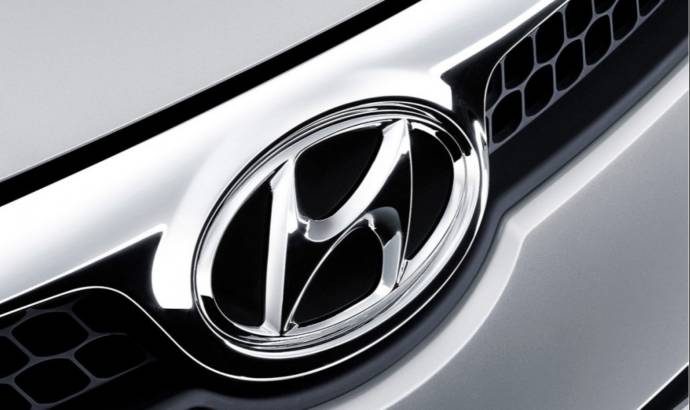 Hyundai is the most innovative auto company in 2012

Since 2004, BCG has surveyed more than 1,500 senior executives in
a wide range of countries and industries to help illuminate the
state of innovation. In a new report titled The Most Innovative
Companies 2012: The State of the Art in Leading Industries, the
firm reveals the 50 companies that global executives ranked as
the most innovative.

The tech and telecom industries continued to take the lead on
innovation, earning seven of the top ten places on BCG’s list.
Many of these companies have demonstrated impressive staying
power in the top rankings: Apple has been number one every year
since 2005 and Google has been number two every year since 2006.
Hyundai and Toyota came out on top among automakers ahead of
eight other automakers.
Hyundai rose 12 places from the last survey in 2010, moving ahead
of Toyota.
Only Toyota and BMW (fifth among automakers in 2012)
have featured in every list since 2005. New entry Kia took fourth
place among the automakers behind Ford. 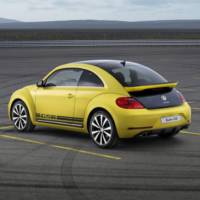 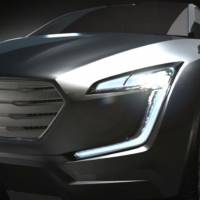