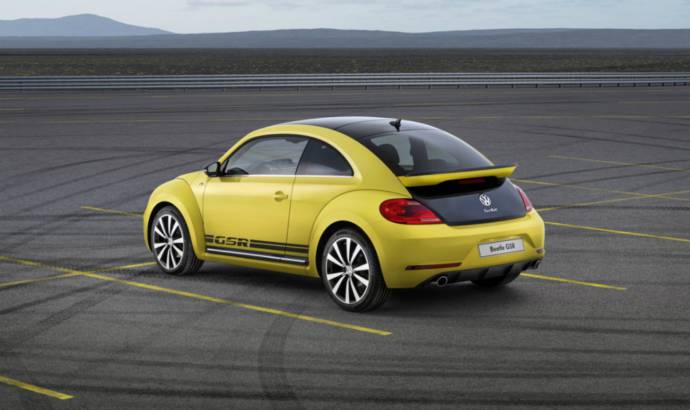 With respect to the look of the Beetle GSR, Volkswagen has
systematically re-interpreted the concept of the 1970s GSR for
the modern era.
The body of the new version is yellow, the bonnet and the boot
lid of the 1973 Beetle were painted in matt black, as were the
bumpers.
Black trim strips underneath the side windows and black/yellow
side stripes above the doorsills rounded off the look.
The 15-inch steel wheels (with 175 size tyres) which were
commonly used 40 years ago, even for sporty cars, and the
“Tornado” 19-inch alloy wheels (painted black) with 235/40 tyres
on the Beetle GSR are worlds apart.
R-Line racing track sports seats (with fabric covers and
contrasting yellow stitching), a high-grip leather sports
steering wheel (again with contrasting yellow stitching) with
R-Line logo and a limited edition badge with the special edition
number (1 to 3,500) will give the GSR its special character. The
car also boasts an R-Line dash pad (designer panel for the
dashboard), GSR gear stick, leather handbrake lever and black
floor mats with contrasting yellow embroidery.
The new Beetle GSR with its 210 PS engine needs just 7.3 seconds
to accelerate to 100 km/h (0-60 mph in 6.6 s). It has a top speed
of 229 km/h (130 mph).
From as low as 1,700 rpm, the turbo engine achieves its maximum
torque of 280 Nm; the value remains at this high level up to
5,200 rpm. However, despite this, the car records an average
consumption of 7.3 l/100 km. 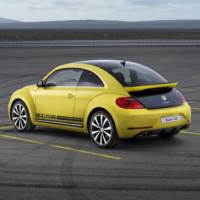 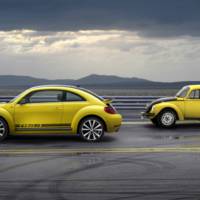 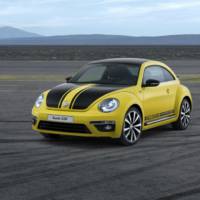 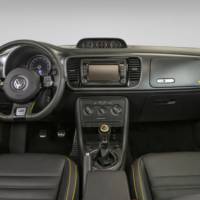 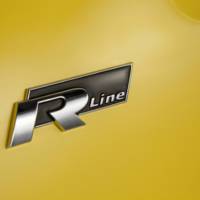 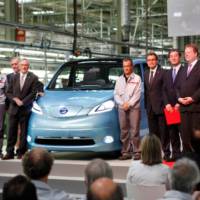 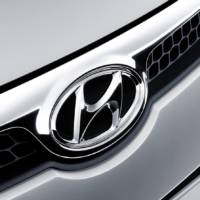