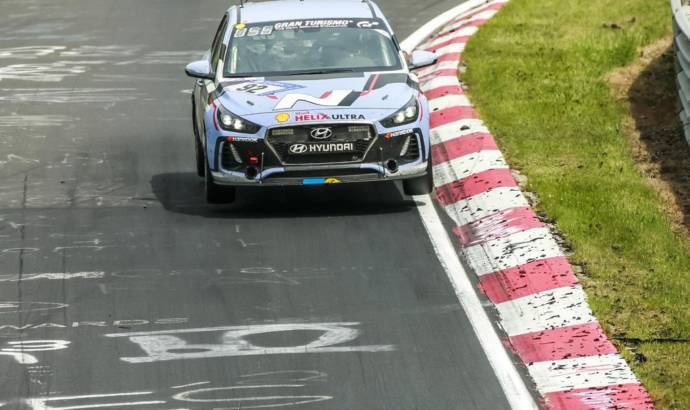 We previously told you about Hyundai and its twi i30N models, camouflaged and ready to enter the Nurburgring 24 hours race. Well, it looks like the two cars managed to perform well on the Green Hell.

The i30 N is Hyundai Motor’s first high performance car that will be launched this autumn. The two close-to-series production models accomplished in total 244 laps, which equals more than 6000 km on the track.

The two cars competed in the SP3T class (1.6- to 2.0-litreturbo charged engines). Although one car ( No. 95) had an accident with damage caused to the rear that needed repair, both cars (No. 92 and No. 95) completed 135 laps and 109 laps respectively during the course of the 24 hours race period without any technical difficulties.

Each lap equals 25 km combining the Nordschleife and parts of the Grand Prix Circuit, so the cars completed together more than 6000 kilometres under the toughest race conditions in the daytime and at night, delivering valuable insights for the car’s chassis, engine performance and overall durability.

The i30 N (No. 92) finished 4th in the SP3T class out of 10 contenders (out of 12 initial entrants) and in 50th place in the overall ranking (out of 109 contenders) – an astonishing performance given that 51 cars out of the 160 initial entrants had to retire before the end of the race, as well as the wide field of competing race-cars with higher performance.

The two cars were equipped with a 2.0-litre turbo-charged petrol engine in combination with a six-speed manual transmission. The same powertrain combination will be applied in the Hyundai i30 N series model. For participation in the 24-hour race, the two cars were modified with the primary on the drivers’ safety – an FIA homologated roll cage, a fire extinguisher and a race seat were all fitted.

For enhanced grip and braking performance the i30N cars were also fitted with racing tyres and race brakes. Additionally the vehicle’s exterior design based on the New Generation i30 series production model has been fitted with a front splitter and rear spoiler to enhance aerodynamics and increase downforce. 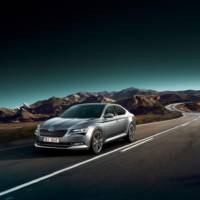 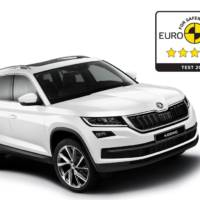