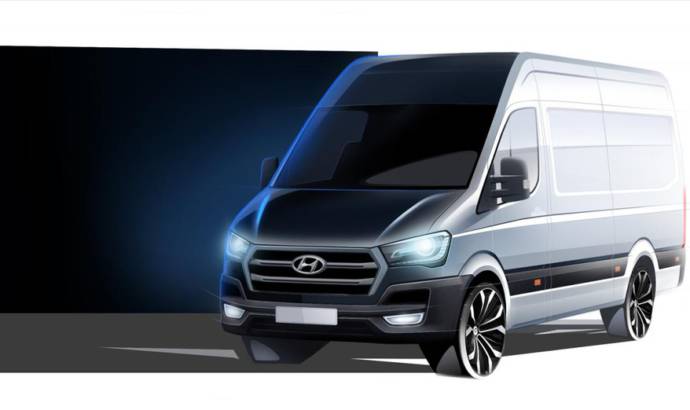 Hyundai has published a few teaser pictures with the upcoming H350 cargo van which is programmed to be revealed at September 24th. The new Hyundai H350 model is set to be offered in Europe and will be the official rival of the Mercedes-Benz Sprinter.

According to Hyundai, the 2015 H350 will be offered as a panel van, passenger bus and flatbed truck and it was designed specifically for European need.

The upcoming Hyundai H350 will come with a sliding side-door which is able to carry up to a 1.4 ton payload while the towing capacity is 2.5 tons.

From one of the attached official teaser images we notice a three seating front layout and a simple dashboard layout with many storage spaces and a four-spoke steering wheel with built-in controls.

According to Hyundai, the upcoming H350 will be assembled in Turkey and it will be show at IAA Commercial Vehicles 2014 in Hannover, Germany. 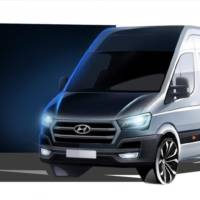 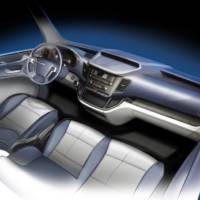 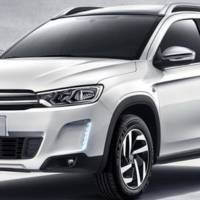 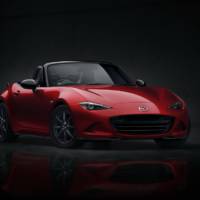