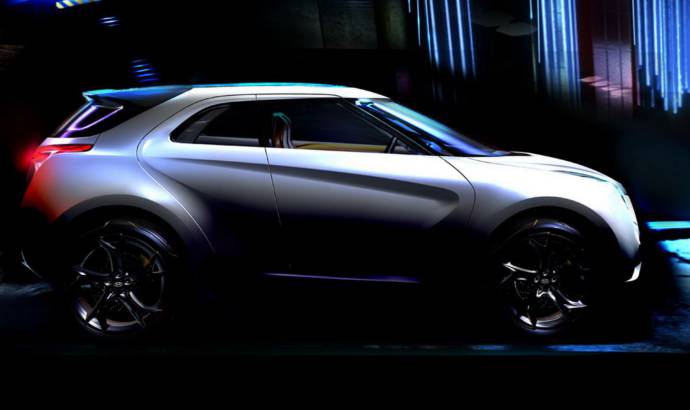 With a few days left until the 2011 Detroit Motor Show will open its doors to members of the press, the Korean automaker is announcing the world debut of a crossover concept called the Hyundai Curb, which can be seen in the teaser images below.
Even though the Hyundai Curb concept does look like a design exercise, there are rumors saying that a production version crossover sitting below the Tucson in the automaker’s range might become a reality in couple of years.
In terms of appearance the Hyundai Curb represents the next step in the automakers ‘fluidic sculpture’ design language, while its interior looks like something from a space ship.
We’ll be back with more details regarding the Hyundai Curb on Monday January 10. 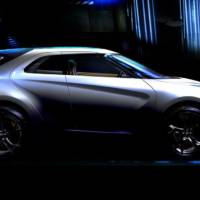 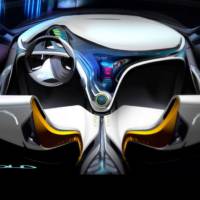 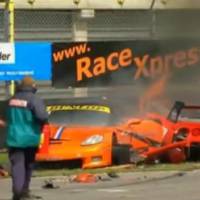 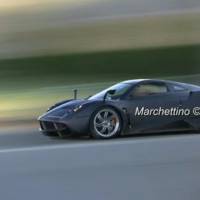