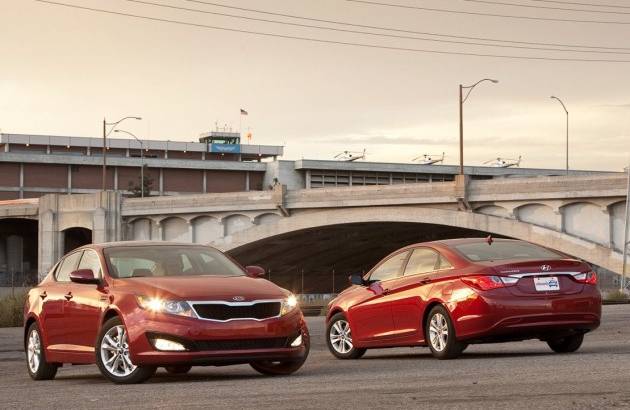 Hyundai and Kia are being accused of false mileage on over one million vehicles sold in the United States and Canada. The error was signalled by US Environmental Protection Agency, who asked Hyundai and Kia to relabel the cars window stickers according to the correct mileage.

Gina McCarthy, assistant administrator for EPA’s Office of Air and Radiation, said in a statement: ”Consumers rely on the window sticker to help make informed choices about the cars they buy. EPA’s investigation will help protect consumers and ensure a level playing field among automakers.”

The South Korean automakers said the changes will result in the 2012 Hyundai-Kia fleet fuel economy level being reduced by an average of 3 percent, to 26 mpg from 27 mpg. Hyundai and Kia said procedural errors at the companies joint testing operations in Korea led to the incorrect fuel economy ratings.

To show that they regret the mistake, the automakers said they are putting in place a reimbursement program for affected current and former vehicle owners to cover the additional costs associated with the fuel economy change. 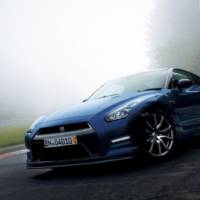 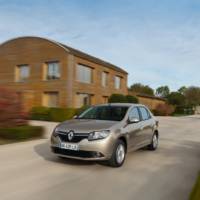