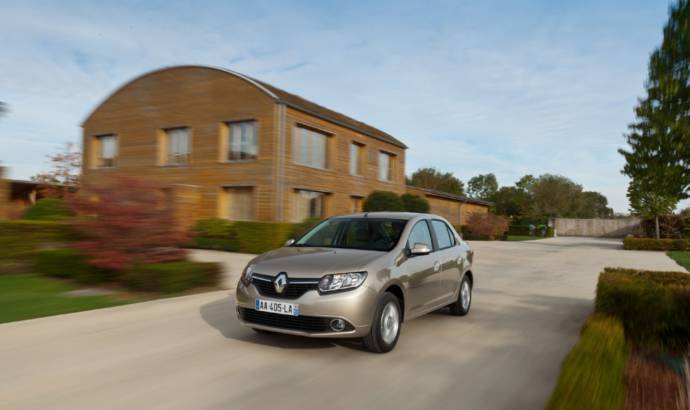 Renault released today the first official video of the new 2013 Renault Symbol. The third generation of the french small sedan is ready to take on the Skoda Rapis in all European markets, offering an unmatched fuel consumption thanks to its 1.5 liter dCi engine.
Capable of seating up to five adults in comfort, the new Symbol will be available with three engines. Those who would like a petrol version will have only one option: the 0.9 liter TCe engine. The 90 hp unit offers just 5.3 litres/100km, equivalent to 122g of CO2/km.
The list also includes the dCi 75 and dCi 90 diesel engines, the fuel consumption and CO2 emissions of which have come down to 3.9 litres/100km and 103g/km respectively.
New Renault Symbol comes with a more extensive equipment package, including the Renault Media Nav multimedia navigation system complete with a wide, seven-inch touchscreen colour display. Meanwhile, USB and Bluetooth connectivity enables occupants to enjoy music stored on portable players and to make or take telephone calls in total safety. The specification also includes cruise control with speed limiter, while modularity is enhanced by the 60/40-split folding rear bench seat. 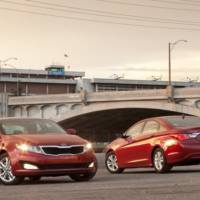 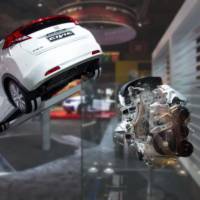