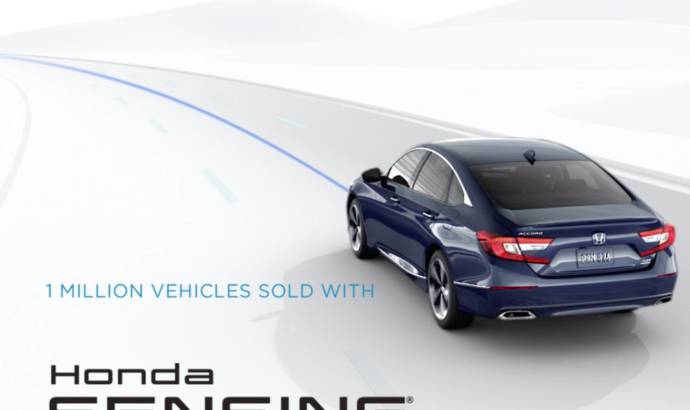 Honda Sensing reaches one million clients in US

Honda wants to be seen as a responsible brand, that cares about the safety of its passengers. Now more than ever, after the Takata scandal, which seriously affected the brands image in the US.

Honda announced U.S. sales of vehicles equipped with the Honda Sensing suite of advanced safety and driver-assistive technologies has reached the one-million mark. Honda also will have standard Honda Sensing across the entire lineup by the 2022 model year.

Collision claim severity is down $379 for the Honda Sensing equipped vehicles compared to those without the technology.

Damage to other vehicles or other property claim frequencies dropped nearly 11 percent for the Honda Sensing equipped vehicles compared to those without the technology.

Injuries to people in other vehicles or others on the road claim frequencies declined about 28 percent for the Honda Sensing equipped vehicles compared to those without the technology.


The Honda Sensing application rate has more than doubled from 2016 to 2017 to more than 50,000 vehicles per month in the past year, and now is applied on 69 percent of 2018 model-year vehicles.

Honda Sensing is standard equipment today on the 2018 Clarity Plug-in Hybrid, 2018 Clarity Fuel Cell, 2017 Clarity Electric, 2018 Accord, just-launched 2018 Accord Hybrid, and will be standard on the 2019 Insight hybrid sedan, slated for introduction later this year. The technology is available today on the 2018 Honda Fit, Civic Sedan, Coupe and Hatchback, CR-V and Pilot sport-utility vehicles, Odyssey minivan and Ridgeline pickup. 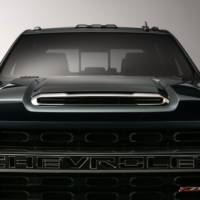 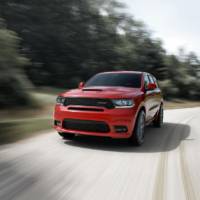 NEXT 18 Apr 2018
Dodge Durango GT package offered in US