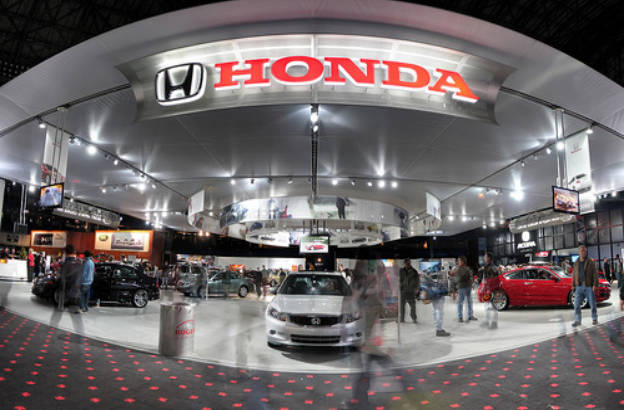 Honda is one of the oldest Japanese manufacturers and one of the most successful. No wonder the company announced it has reached the 100 million-unit milestone in cumulative global automobile production.

Since that time, Honda has increased its annual production volume, enhancing its line up and exporting the brand to an ever wider range of countries.

Honda’s current line-up in the UK focuses on global models such as the Jazz small hatchback and Civic family hatchback and estate. These cars are supplemented by the HR-V and CR-V SUVs, with the latest incarnation of Honda’s supercar, the NSX. In 2016, Honda has 34 automobile production facilities on five continents.

Takahiro Hachigo, President and CEO of Honda Motor, commented, “Thanks to the support from our customers around the world, Honda was able to deliver 100 million automobiles. The passion of our company founder who wanted to help people in their daily lives and pursue the joy of driving has been inherited by Honda associates as the original starting point of Honda automobile manufacturing. Striving to meet the next 100 million customers, Honda will continue delivering increasingly attractive products.” 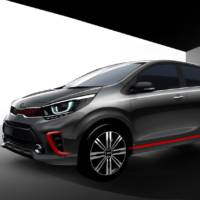 PREVIOUS 27 Dec 2016
Kia Picanto teased ahead of its debut 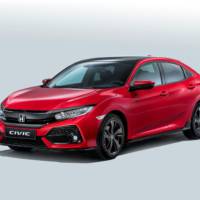