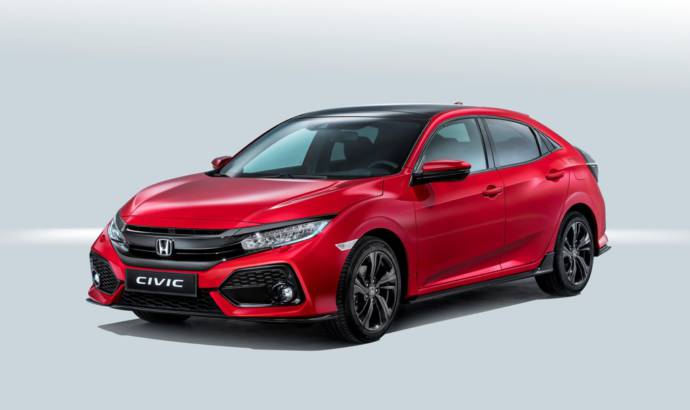 Honda and Waymo to work on self-driving vehicles

Honda and other important manufacturers are understanding that car sharing is a trend that will become more and more popular in the future, when owning a car will be a luxury statement.

In order to be prepared for the car sharing age and also self driving cars, Honda entered discussion with Waymo, an independent company of Alphabet, to integrate its self-driving technology with Honda vehicles.

This technical collaboration between Honda researchers and Waymo’s self-driving technology team will allow both companies to learn about the integration of fully self-driving sensors, software and computer into Honda vehicles.


As part of the discussion on technical collaboration, Honda could initially provide Waymo with vehicles modified to accommodate Waymo’s self-driving technology. These vehicles would join Waymo’s fleet, which are currently being tested across four U.S. cities.

Honda previously announced its intention to put production vehicles with automated driving capabilities on highways sometime around 2020 related to its goal of a collision-free society.

In addition to these on-going efforts, this technical collaboration with Waymo would allow Honda R&D to explore a different technological approach to bring fully self-driving technology to market.

Through these joint efforts, Waymo and Honda R&D will begin to explore the potential of a broad range of automated driving technologies. 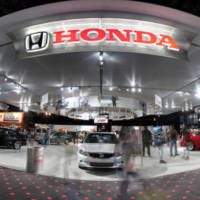 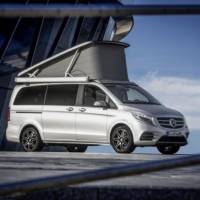