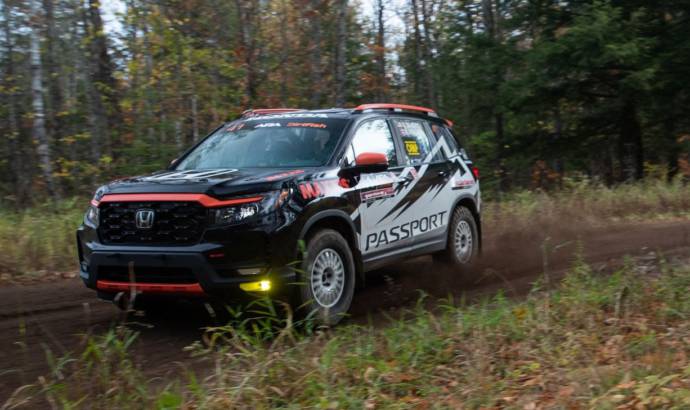 Showcasing the 2022 Passport’s rugged new design, the rally truck made its racing debut at the Lake Superior Performance Rally (LSPR) in Michigan on Oct. 15 and 16. It will compete in the American Rally Association (ARA) series of closed-course rally events through the 2022 season in the Limited 4WD class.

With modified street vehicles reaching speeds of well over 100 mph on natural-terrain closed courses that include gravel, dirt, mud and snow over routes covering hundreds of miles, the ARA National and Regional Championship series are intensely competitive. At the LSPR race, the Honda Passport rally truck was driven by Honda engineer Chris Sladek, a suspension test engineer based at the company’s Ohio-based North American Auto Development Center, and co-driven by Gabriel Nieves, a chassis design engineer based at the same facility. 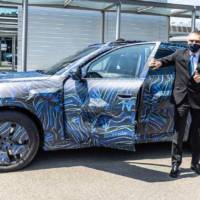 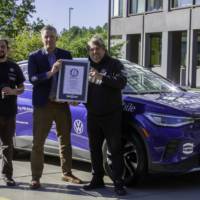