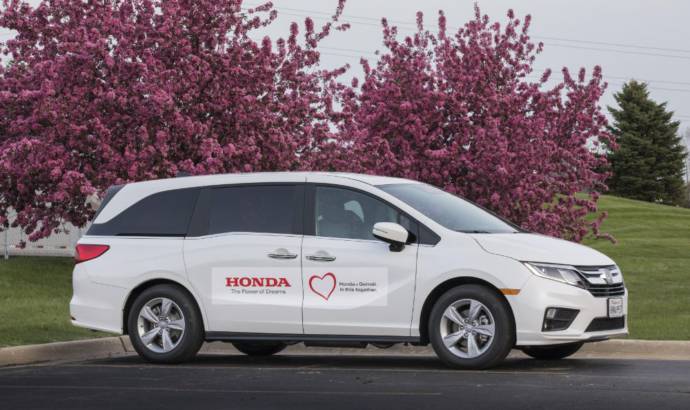 Every car manufacturer is contributing in its own way to helping medical staff during this period. And the help comes not only from their factories, who produce masks and ventilators.

Honda delivered 10 Odyssey minivans to the City of Detroit that have been specially outfitted to transport people potentially infected with COVID-19, as well as healthcare workers. To protect the health of the driver from the potential for droplet infection during transportation, the Honda Odysseys have been retrofitted with a plastic barrier installed behind the front seating area, as well as modifications to the ventilation system to maintain an air pressure differential between the front and rear seating areas.

Honda engineers in Ohio installed a sealed clear polycarbonate (plastic) panel between the front seat compartment and rear two-row seating area by removing the hand grips on the structural roof pillar (B-pillar), behind the first row, replacing it with new brackets to attach the clear panel. A second attachment bracket was fabricated and attached to the lower front seat belt anchor point for a total of three secure attachments on each side.

In conjunction with the installation of the clear polycarbonate barrier, the Odyssey’s ventilation system software was tuned to maintain a more positive pressure zone within the front compartment to establish a designed air pressure differential between the front and rear seating areas, greatly reducing the potential for droplet infection migration during transportation.

The team of Honda engineers and experts in Ohio took the project from initial concept to completion in less than two weeks. All material fabrication and installation, and adjustments to the software for the Odyssey’s ventilation system, was done entirely in-house.

The Odyssey minivan modified in Japan is a smaller vehicle than the eight-seat U.S. version of the Honda Odyssey that was designed, developed and engineered in the U.S. and is made exclusively at a Honda plant in Lincoln, Alabama. 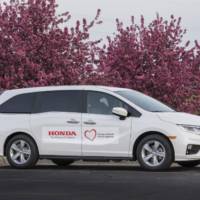 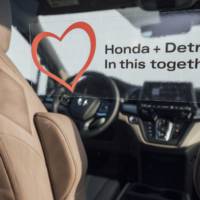 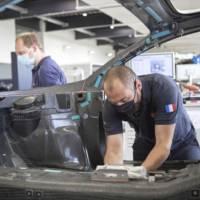 PREVIOUS 06 May 2020
Bugatti restarts production of Chiron in Molsheim 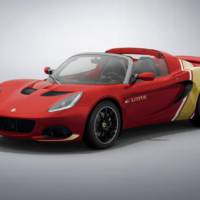