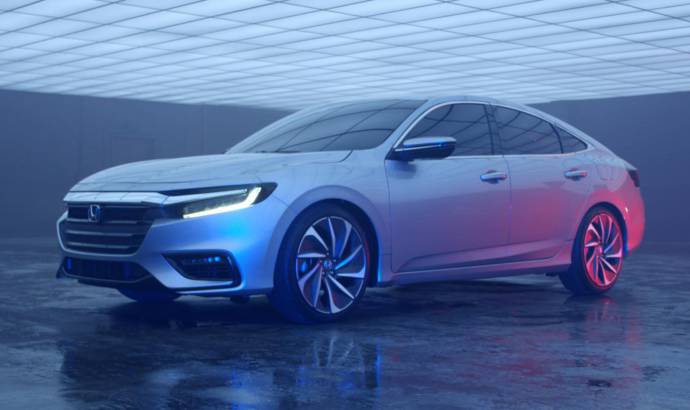 Honda Insight Prototype to be introduced in NAIAS Detroit

Along with its Acura brand, honda will also unveil something special during this year NAIAS Detroit. Acura will mark the global debut of the RDX Prototype and Honda will introduce the Insight Prototype as the precursor to the all-new 2019 Honda Insight – an upscale, stylish five-passenger sedan positioned above the Civic in Honda’s passenger car lineup.

The all-new Insight utilizes the latest generation of Honda’s innovative two-motor hybrid system and will launch next summer as the newest electrified vehicle in the Honda lineup.

Introduced in 1999, the first-generation Insight was America’s first hybrid vehicle and a technological tour de force with optimized aerodynamics and a lightweight aluminum structure. As a result, the 2-door Insight launched as the most fuel-efficient EPA certified gasoline-fueled vehicle with a highway rating of 70 miles per gallon. It was the first Honda vehicle to utilize Honda’s Integrated Motor Assist (IMA) hybrid system.

The second-generation Insight made its debut in 2009 as the most affordable hybrid on the market. With its 5-door, 5-passenger design, the second-gen Insight offered increased space and utility while continuing to employ the IMA hybrid system.

The all-new 2019 Insight takes an entirely new approach with the styling, packaging, premium features and performance desired by mainstream car buyers – a hybrid vehicle without any inherent compromise. Unlike the first two generations of Insight, the all-new model will be powered by Honda’s two-motor hybrid system offering fuel economy that is competitive with other compact hybrid models.


The Insight – to be manufactured at Honda’s Greensburg, Indiana plant, alongside Civic and CR-V using domestic and globally sourced parts – will join the Clarity series (Clarity Fuel Cell, Clarity Electric and Clarity Plug-in Hybrid) and the all-new 2018 Accord Hybrid, arriving at dealerships nationwide early next year. 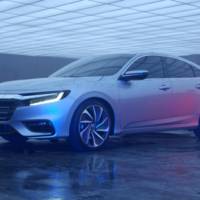 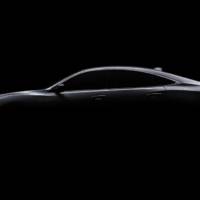 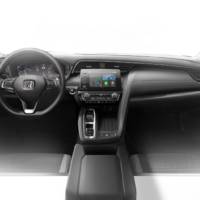 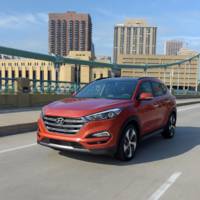 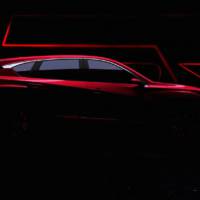