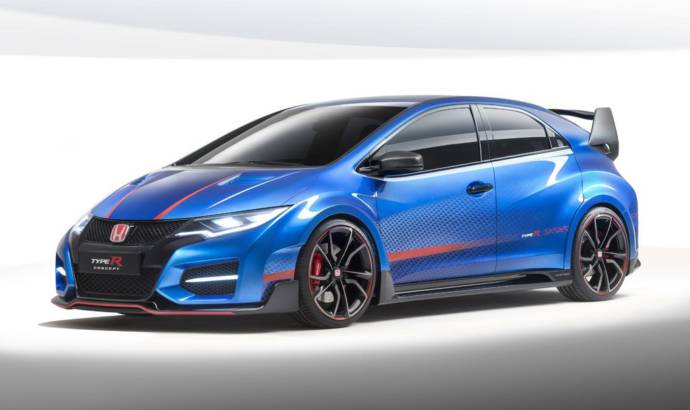 After Honda charged 5000 GBP everyone wanted a future NSX, they are doing the same with the future Civic Type R. Only in UK, of course.

The demand for the NSX and Civic Type R, two cars that are about to be launched next year, impressed the Honda officials in the UK. So they have decided to open orders for the two cars, even if the public doesn’t have a clue about their final design or technology.

If you live in UK and you want to own the future Civic Type R you should better hurry, as there is already a waiting list. But, remember, you will have to pay in advance 3000 GBP.

Due to be launched in UK showrooms next year, the 2015 Civic Type R will be the most extreme and high-performing Type R in the 22 year history of the red ‘H’ badge, signaling the start of a new performance era. Developed and engineered for European drivers, the new Civic will be built at Honda’s Swindon UK plant, arriving in dealerships during 2015.

The new Type R will mark the debut of the new ‘+R’ button, for example. Located to the side of the steering wheel, a press activates ‘+R‘ mode for the most exhilarating driving experience. Engine responsiveness is heightened, with torque-mapping changed to a more aggressive and performance-focused setting. Steering also becomes more responsive. 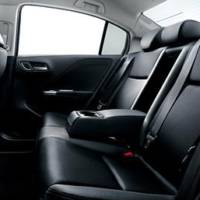 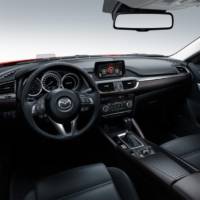