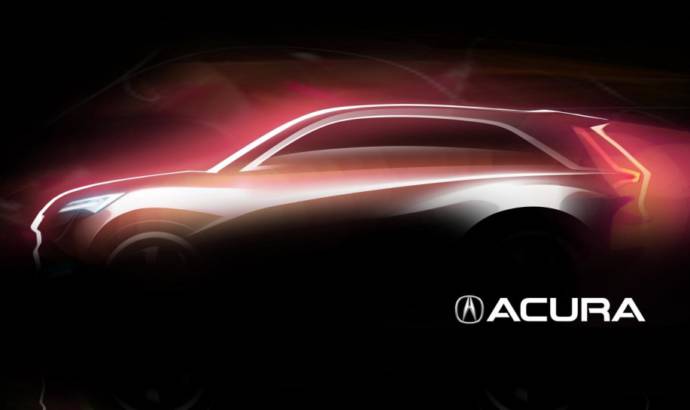 Honda will display models substantially identical to the mass-production version of the Concept C (a concept car of a middle-class sedan developed exclusively for the Chinese market) and Concept S (a global concept car of a new-value mover developed primarily for Chinese market). These two concept models were first introduced at the Beijing Motor Show last year and their mass-production models are scheduled to be introduced to the market this year.

Acura will exhibit the world premiere of the global concept model. In addition, the Chinese version of the all-new RLX, Acura’s next generation flagship model, will be introduced for the first time in China. 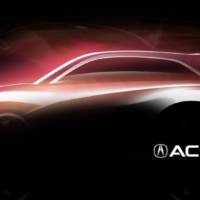 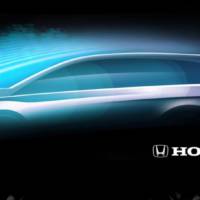 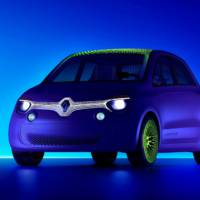 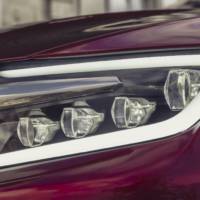