Home / Car News / Honda Accord Plug-In Hybrid available at 39.870 dollars in the US 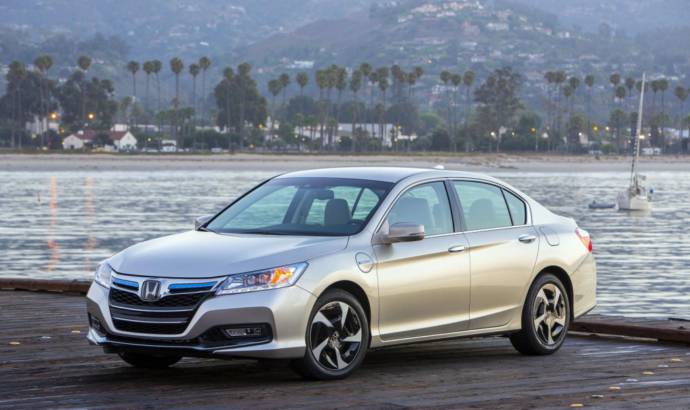 Honda Accord Plug-In Hybrid available at 39.870 dollars in the US

The new 2014 Honda Accord Plug-In Hybrid was recently rated by the EPA at 115 MPG in all electric mode, making it the most fuel-efficient sedan in America. The car went on-sale at select New York and California Honda dealers on January 15 starting from $39,780.

Also the Honda Accord Plug-In is rated by the EPA with a maximum EV Mode driving range of 13 miles and a gasoline fuel-economy rating of 47/46/46 mpg (city/hwy/combined).

The plug-in Accord can be fully charged from a low-charge indication point in less than three hours using the supplied 120-volt charger when plugged into a standard 120-volt household electrical outlet and in less than one hour using a 240-volt charger.

The free HondaLink EV smartphone application will allow owners to remotely monitor the charging state of the Accord Plug-In. 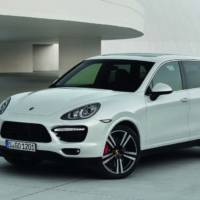 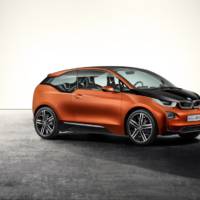