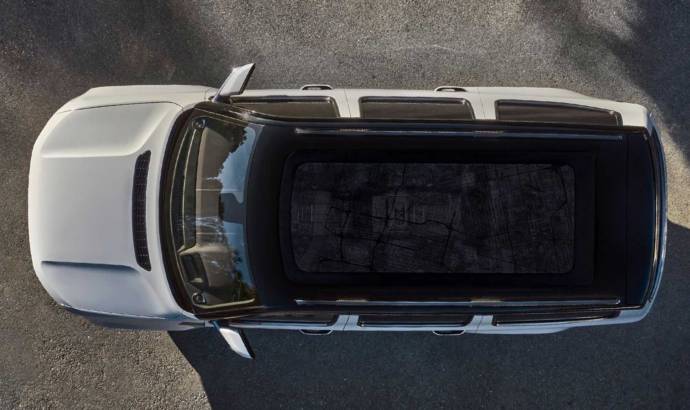 Jeep will officially unveil the 2022 Jeep Grand Wagoneer on September 3rd. So set your alarm clocks and don’t forget to watch the official unveiling.

But until then, the Jeep officials have decided to tease the new Grand Wagoneer one more time. This time, we got to see a top-down view of the SUV, which will be equipped with a massive glass roof with a unique Detroit map on it.

The second teaser image shows the new air vents which are chromed, while on the side of them we see a Grand Wagoneer silhouette and “EST. 1963” phrase in honor of the first generation of the SUV.

According to Jeep officials, the 2022 Jeep Wagoneer and Jeep Grand Wagoneer production is expected to start in Q2 2021 while the sales are planned to start later the same year. 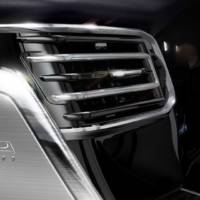 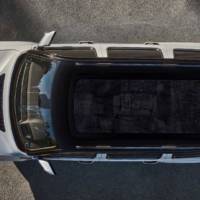 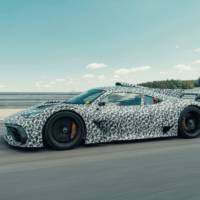