These days traffic is something that we have to face pretty much anywhere and everywhere. It doesn’t really matter on what part of the planet you are driving because sooner or later this urban virus is going to catch up with us all. In US for example a study showed that people that live in 68 urban areas spend an average of 35 hours a year stuck in traffic, and of course these numbers are only going to get worse. Even though most of us wait for some kind of new technology to come and save us like flying cars or maybe teleportation, this Norwegian clip is to show us that sometimes we do have a choice in making things better in terms of traffic.
Help reduce traffic video after the jump. 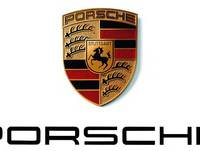 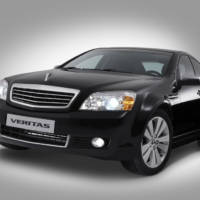