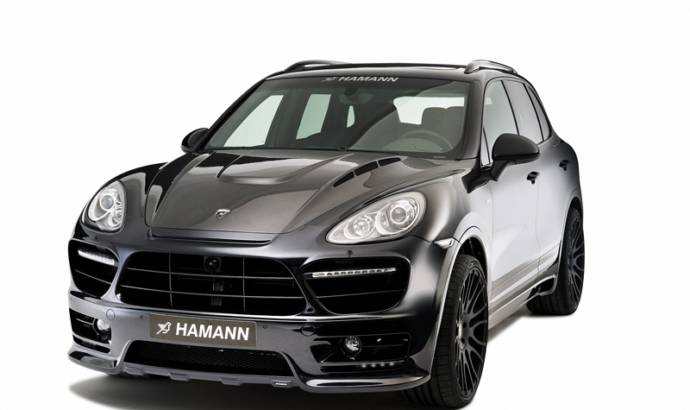 The German tuners from Hamann are presenting their latest individualization program for the 2011 Porsche Cayenne, which has received a new aerodynamic kit and engine optimization software for increased performance.
Starting with the exterior mods, the Hamann 2011 Porsche Cayenne  new front apron with integrated LEDs, new side sills, a redesigned rear apron that can accommodate the new sport exhaust system with 4 tailpipes and a carbon fiber bonnet with additional air intakes.
The Hamann 2011 Porsche Cayenne is available with 23 inch alloys featuring various designs, and for the models equipped with air suspension, a lowering system that positions the German SUV with 35 mm closer to the ground is also offered.
Aggressive appearance is nothing without boosted performance, which is not the case here, as the Hamann 2011 Porsche Cayenne features a reprogrammed ECU that enables the engine on the diesel version to produce 275 HP (202 kW) between 4,000 and 4,400 rpm and 620 Nm of torque between 2,000 and 2,250 rpm – (a 35 HP and 70 Nm of torque increase over the series model). 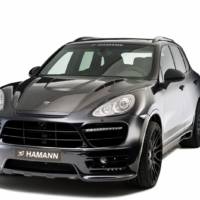 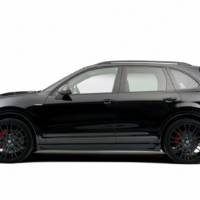 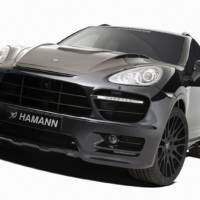 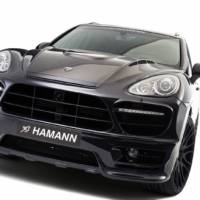 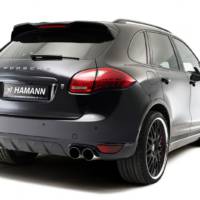 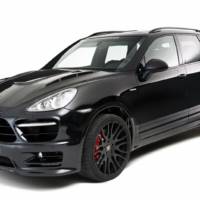 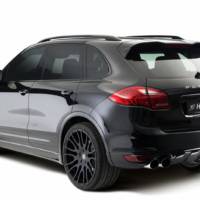 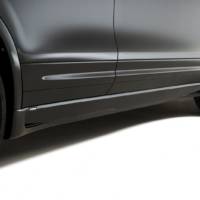 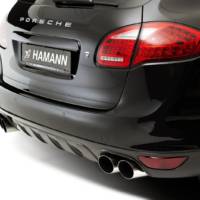 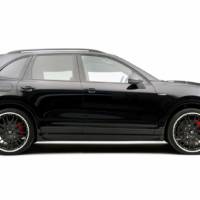 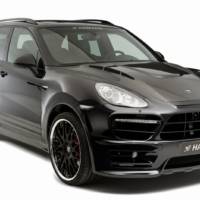 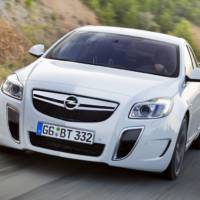 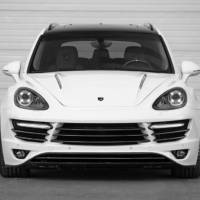