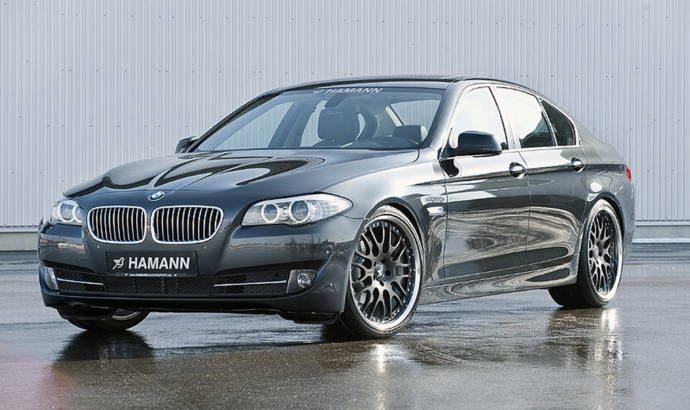 We’ve seen Ac Schnitzer present their custom range of wheels fitted on the 2011 BMW 5 Series F10, now Hamman is doing the same thing.
We have to say that the Hamann 2011 BMW 5 Series is closer to our tastes, more particularly the version sitting on black 22 inch rims featuring the double spoke design, but Ac Schitzer’s Type V Lightweight Wheels do not look bad either.
Of course that by releasing these Hamann 2011 BMW 5 Series photos, the German tuner is probably letting us know that a power upgrade is also under development, but I guess we’ll just have to wait for the official facts to be released. 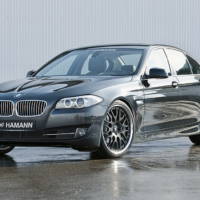 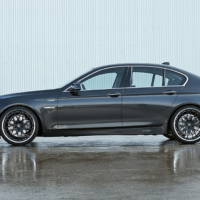 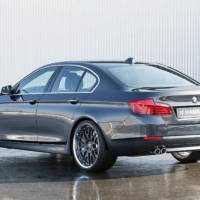 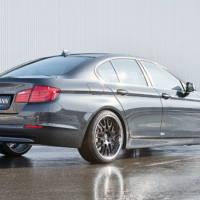 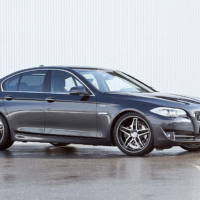 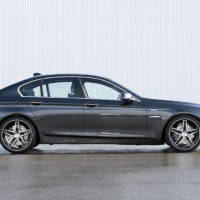 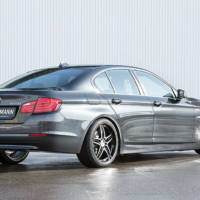 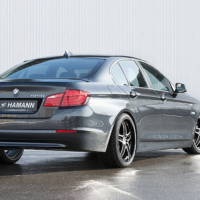 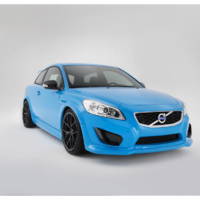 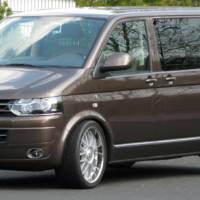