The Germans from Gumpert have recently published a small teaser image on their website and exposed their plans of unveiling a new model a the 2012 Geneva Motor Show.
From the shape that we see in this image we are inclined to believe that we’re talking about a new generation Apollo, however Gumpert is still keeping quiet at this point so who knows, maybe the Germans will unwrap something totally different in the Swiss capital next year.
Gumpert’s only statement regarding this upcoming model at this point is this : "Unusually mild, late autumn in central Germany is showing its best side.
Which is why the GUMPERT engineers just couldn’t resist – without
further ado, they chose Altenburg airport as the venue for the first
test drive with a very special bolide. Even though few had the
opportunity to see what was zooming down the runway, the sound was
unmistakable. And just as quickly as it was all set up, the GUMPERT team
including the prototype were gone again. The result of this and surely
many other test drives will be presented at the Geneva Motor Show at the
beginning of 2012." 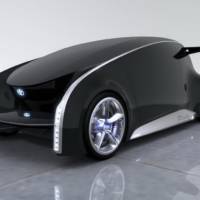 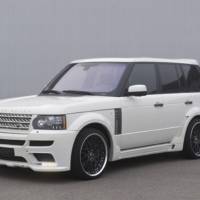