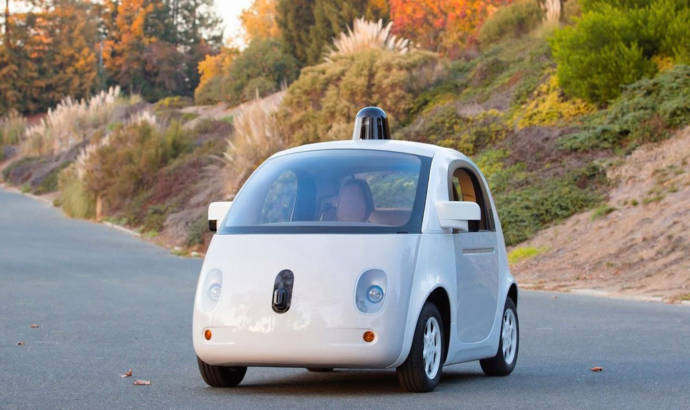 After a long series of tests, Google unveiled the production version of its autonomous car, scheduled to be available in Northern California, starting next year.

Described as the best holiday gift, the Google autonomous car evolved from prototype to prototype each designed to test different systems of a self-driving car—for example, the typical “car” parts like steering and braking, as well as the “self-driving” parts like the computer and sensors.

The car will be spending the holidays driving itself around the Google test track, and it is expected on the streets of Northern California in the new year.

In the official press release, Google says "Our safety drivers will continue to oversee the vehicle for a while longer, using temporary manual controls as needed while we continue to test and learn.” 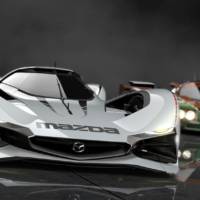 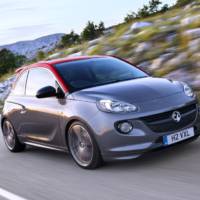