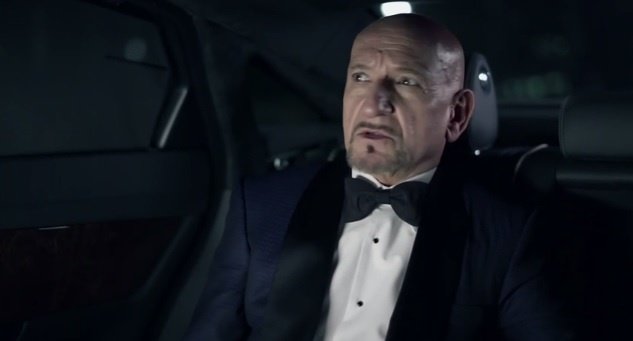 Jaguar is the first car producer which has unveiled the Super Bowl XLVIII ads. This time, the British company is trying to make a good impression, and the officials invited three bad boys from Britain to create probably the most epic Super Bowl ads.

The ad campaign is featuring the hastag #goodtobebadand. Sir Ben Kingsley, Tom Hiddleston and Mark Strong are the three big actors which have played in the new ad campaign. As you already know all these actors have performed bad guys roles. 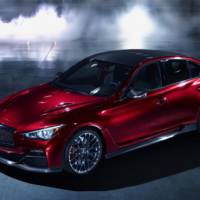 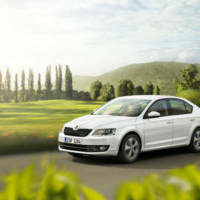