Home / Car News / GM will not sell Opel to Fiat 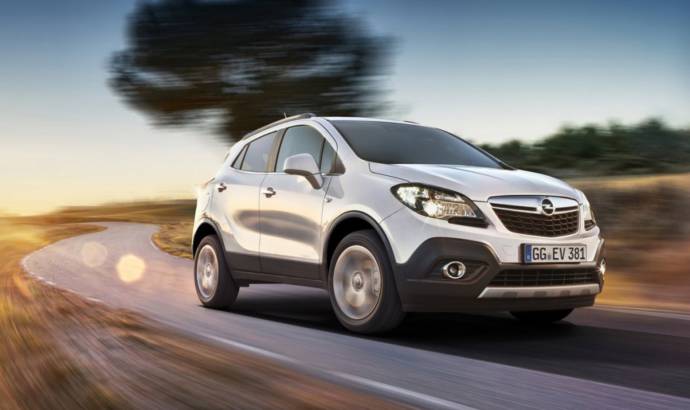 GM will not sell Opel to Fiat

A few days ago, the italian daily “Il Sole-24 Ore” was stating that Fiat’s current CEO Sergio Marchionne is preparing a new proposal to buy Opel if GM decides to sell it. There was even more, as the daily newspaper says that Marchionne’s plan is to get Opel practically free, not paying money as it happened with Chrysler.

Fiat declined to comment, but GM made light in this case today. The Detroit based manufacturer reaffirmed its commitment to Opel/Vauxhall, rejecting the Italian newspaper report.

Opel has been a drag on GM’s performance due to its financial problems. Morgan Stanley estimated that Opel will lose an average of $1 billion annually through to 2021, pretty much even for GM standards. 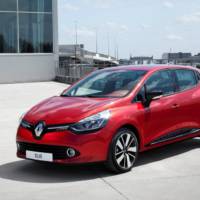 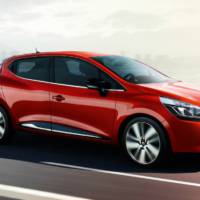