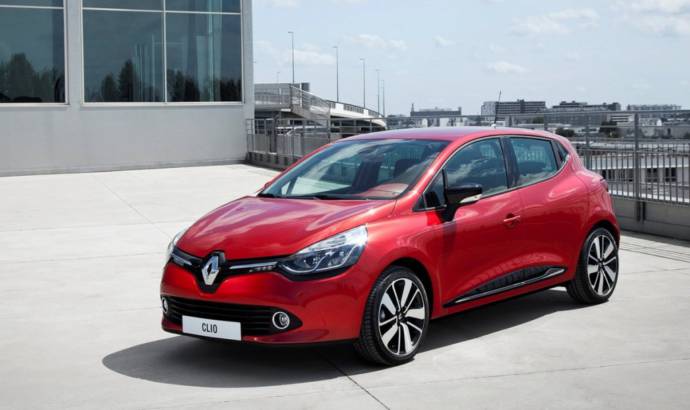 2013 Renault Clio to be made in France and Turkey

After it reinvented it’s small car offensive with the new generation Clio, unveiled last week in Paris, Renault is already marching towards the crown of current Fiesta and Polo.

Renault announced on Friday that it’s redesigned Clio, including the new estate version revealed also in Paris, would be manufactured simultaneously at the Flins plant in France and at Bursa plant in Turkey. For the moment, Renault couldn’t supply any figures on the share of new Clio production between these two plants.

"In Flins, production will be divided between New Clio and Zoe, Clio’s electrified brother, according to  demand. In addition, we announce that Clio Collection will be produced at Flins factory", is stating Renault in a official press release. 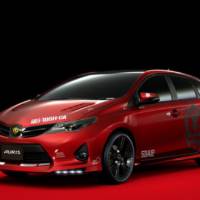 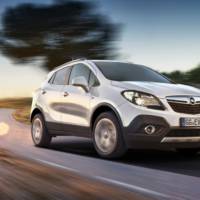