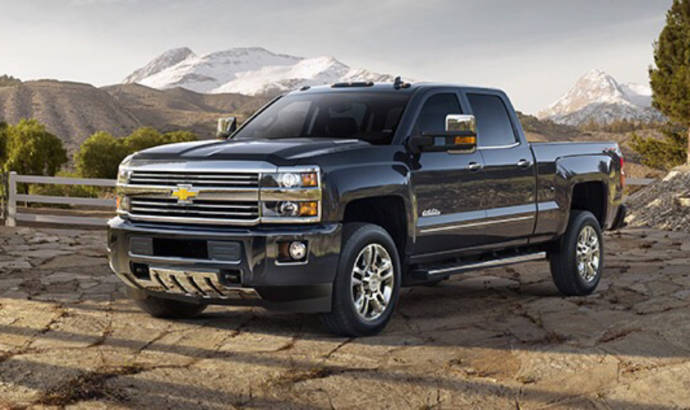 GM will start an important recall operation for some of its most important pick-up`s. The US giant will recall 895,232 model year 2014-15 Chevrolet Silverado and GMC Sierra 1500 pickups in the United States because the flexible steel cable that connects the seat belt to the vehicle can fatigue and separate over time as a result of the driver repeatedly bending the cable when entering the seat.

This issue was discovered through warranty data, and there have been no reports of crashes, injuries or fatalities related.

For trucks in the field, dealers will enlarge the side shield opening, install a pusher bracket on the tensioner, and if necessary, replace the tensioner assembly.


The recall in the United States includes a stop-sale of approximately 3,000 new 2014 and 2015 model year pickups still on dealer lots. Dealers will repair the vehicles prior to delivering them to customers.

GM also will voluntarily recall and repair these models in other countries where they are sold, including Canada, Mexico, and several countries in Latin America and the Middle East. The total number of trucks to be recalled globally is 1,037,982. The cost of the recall is not expected to be significant and is covered within normal and customary warranty reserves. 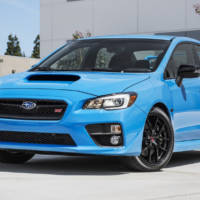 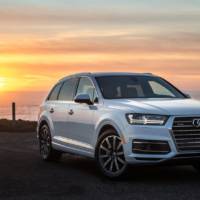