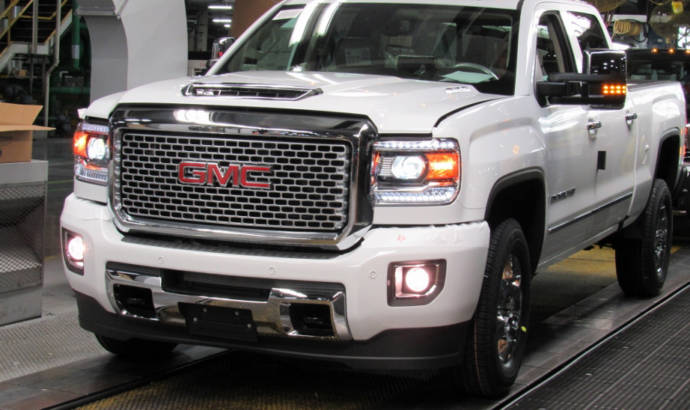 It is not so common to have a diesel engine built in the US, a market that loves gasoline engines. Even so, General Motors and its DMAX factory workers, 755 employees in total, celebrated the build of the 2 millionth Duramax 6.6L V-8 turbo-diesel engine.


DMAX, Ltd. has grown its employment in the past few years and currently employs 554 I.U.E.-CWA Local 755 hourly and 114 salaried employees for a total of 668.

Employees are currently building the redesigned Duramax 6.6L V-8 turbo-diesel. This next-generation engine offers more horsepower and torque than ever — an SAE-certified 445 horsepower at 2,800 rpm and 910 lb-ft of torque (1,234 Nm) at 1,600 rpm.


Along with a 19 percent increase in max torque over the last Duramax 6.6L, the redesigned turbo-diesel’s performance is quieter and smoother, for greater refinement. It is also capable of running on B20 biodiesel, a fuel composed of 20 percent biodiesel and 80 percent conventional diesel.

DMAX, Ltd. was established in 1998. GM owns 60 percent and Isuzu owns 40 percent of the joint venture. 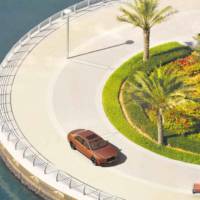 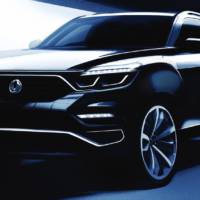