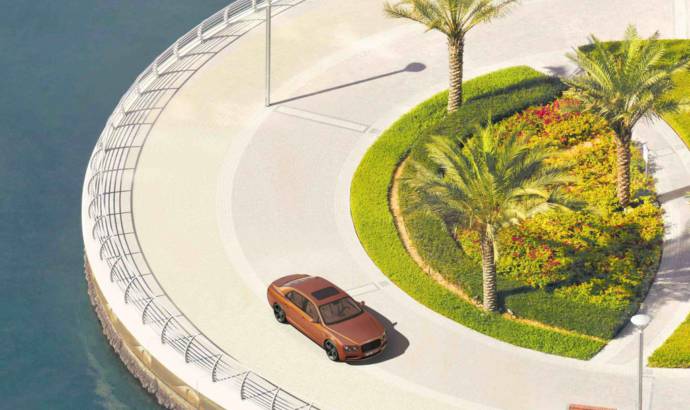 Bentley releases a Gigapixel image with the Flying Spur

Bentley has a unique way to promote its limousines and their attention to detail. They have recently unveiled a new Gigapixel image.

Bentley suspended a camera 264 metres up the Cayan Tower – one of Dubai’s tallest buildings – to capture what is the world’s most detailed landscape image. The innovative technology used had to withstand 40-degree heat that created a haze and 25 km/h winds that threatened to disrupt stability.

An incredible 57.7 billion pixels were carefully stitched together to create a single image that also balanced light levels across each pixel. The process took 48 hours and 1,825 frames to create. Downloading the image took a further 18 hours.

At the heart of the photograph sits a Bentley Flying Spur W12 S in the luxury marina of Dubai – the world’s fastest-growing city. Zoom out, and the NASA-derived technology of the Gigapixel image allows to explore and experience the city panorama in detail, while beyond it the curvature of the earth is visible.

With the new Gigapixel image, viewers can also explore the Flying Spur W12 S inside and out with a 360-degree film narrated by John Paul Gregory, Bentley’s Head of Exterior Design. 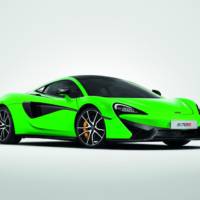 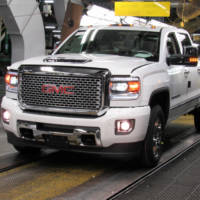