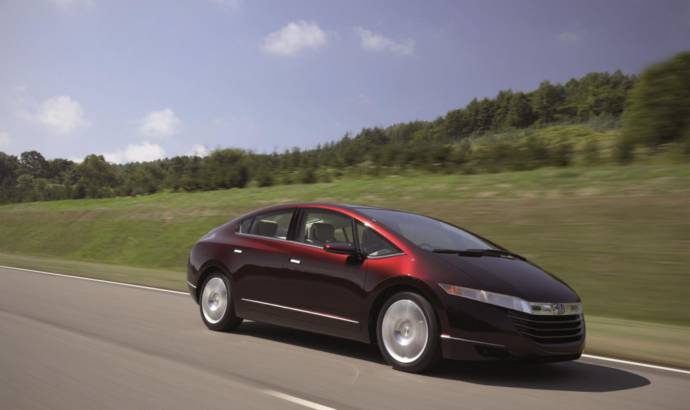 GM and Honda, to join forces for future fuel-cell vehicles

GM and Honda plan to work together with stakeholders to further advance refuelling infrastructure, which is critical for the long-term viability and consumer acceptance of fuel cell vehicles.

GM and Honda are acknowledged leaders in fuel cell technology. According to the Clean Energy Patent Growth Index, GM and Honda rank No. 1 and No. 2, respectively, in total fuel cell patents filed between 2002 and 2012, with more than 1,200 between them.

Takanobu Ito, president & CEO of Honda Motor Co. Ltd. said: “Among all zero CO2 emission technologies, fuel cell electric vehicles have a definitive advantage with range and refuelling time that is as good as conventional cars. Honda and GM are eager to accelerate the market penetration of this ultimate clean mobility technology and I am excited to form this collaboration to fuse our leading fuel cell technologies and create an advanced system that will be both more capable and more affordable.”

GM’s Project Driveway program, launched in 2007, has accumulated nearly 3 million miles of real-world driving in a fleet of 119 hydrogen-powered vehicles, more than any other automaker.

Fuel cell technology addresses many of the major challenges facing automobiles today – petroleum dependency, emissions, efficiency, range and refuelling times. Fuel cell vehicles can operate on renewable hydrogen made from sources like wind and biomass. The only emission from fuel cell vehicles is water vapor.

Additionally, fuel cell vehicles can have up to 400 miles driving range, can be refuelled in as little as three minutes, and the propulsion technology can be used on small, medium, and large vehicles. 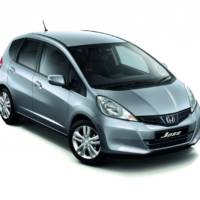 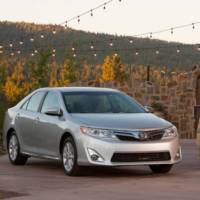