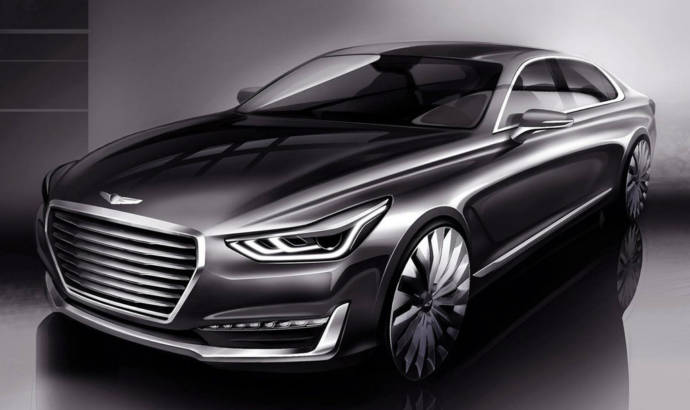 Just a week after Hyundai announced that its current Genesis will spwan a range of new premium vehicles, called Genesis, the South Korean manufacturer unveiled some teaser images of its first model. It is the range-topping G90 luxury sedan, which is named EQ900 in Korea.

The technology packed G90 hints at Genesis brand’s design identity and future direction. As the Genesis brand’s flagship model, G90 is a perfect rival for the Lexus LS and even the recently launched BMW 7 Series.

Hyundai Motor created the Genesis brand for a new generation of consumers. All of them will be happy to know that Hyundai Motor will launch six new Genesis models by 2020. The launch of G90 is scheduled for early next month in Korea. 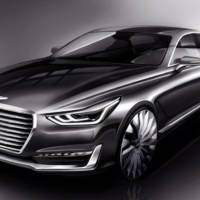 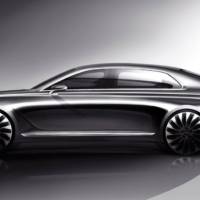 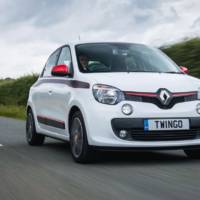 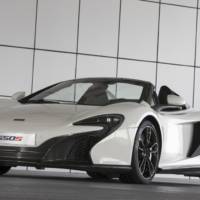