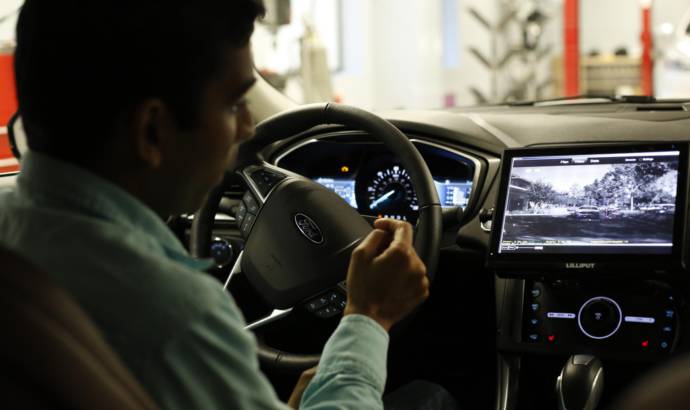 Ford is making important steps for launchig its first autonomous vehicle at the end of this decade. Starting next year, driverless Ford cars will become a reality. Fully autonomous Ford Fusion Hybrid sedans are taking to California streets next year and it will be the first result of research made in new Palo Alto Center.

Ford Research and Innovation Center Palo Alto is one of the largest automotive manufacturer research centers in the region, with a team of more than 100 researchers, engineers and scientists. The new research lab opened in January, expanding Ford’s presence in Silicon Valley, which dates back to 2012.

The team in Palo Alto researched autonomous vehicle virtual test drive. This study allows virtual interaction between an autonomous car and pedestrians, replicating real-world situations to better understand and develop responses to some of the unexpected things that can happen on the road.


They have also researched sensor fusion, which are sensors on autonomous vehicles that detect and track objects in the vehicle’s view, fusing information together to provide a 360-degree view of the car’s surroundings (including street signs, other vehicles, even pedestrians). 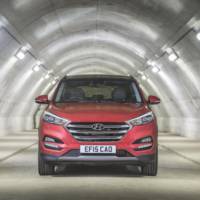 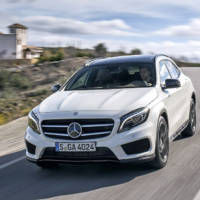