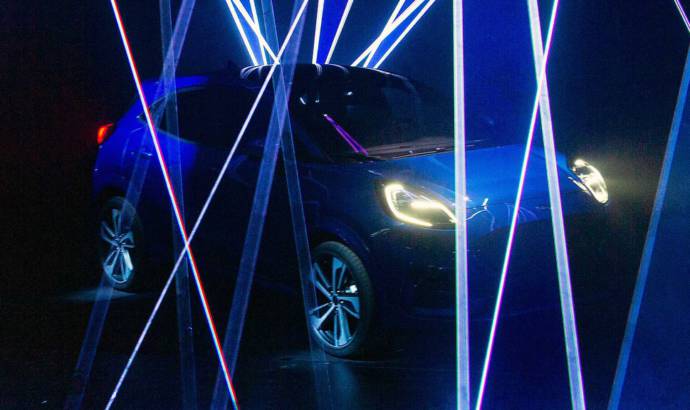 Ford has a new plan with its SUV line-up. This time the model will be sold in Europe and it will be built in Craiova, Romania. The new model is called Puma, just like the 90’s coupe.

Now, the US-based car manufacturer has published the first teaser picture with the upcoming Puma. As you can see, the headlights are a reminiscent of the ones you have seen on the Puma coupe model.

For now, Ford won’t give us to much info about the new Puma SUV. We know that it will be on sale later this year and it will be slotted between the current EcoSport and Kuga. Also, the car will come with a 456 liters trunk space which Ford say it’s a best-in-class figure. 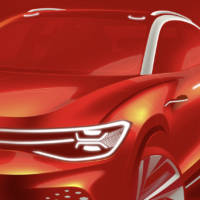 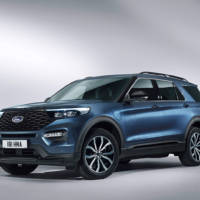