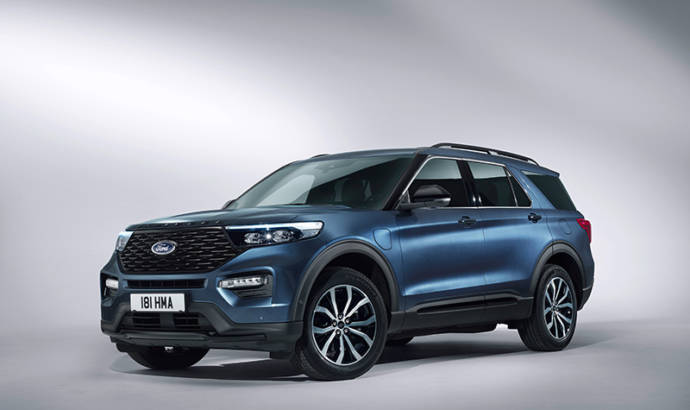 During the Go Electric event in Amsterdam, Ford unveiled the European version of the Explorer. The car is now available on the Old Continent and it can be ordered only with a Plug-in hybrid engine.

The 7-seat SUV which is also the best-selling SUV in the US will be available in Europe in two line-ups. The first one is named ST Line and comes with some sporty accessories, while the second one is called Platinum and features some premium elements.

No matter what specificiation you will order, Ford will offer the same engine. We are speaking about a 3.0 liter EcoBoost V6 engine which features an electric motor and generator to deliver 450 horsepower and an impressive 840 Nm peak of torque.

The engine will be matted to an all-wheel drive system and to a ten speed automatic transmission. More than that, the car will be able to drive in electric mode for about 40 kilometers. 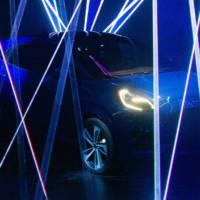 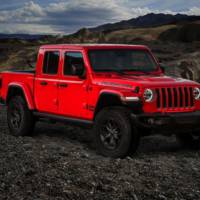