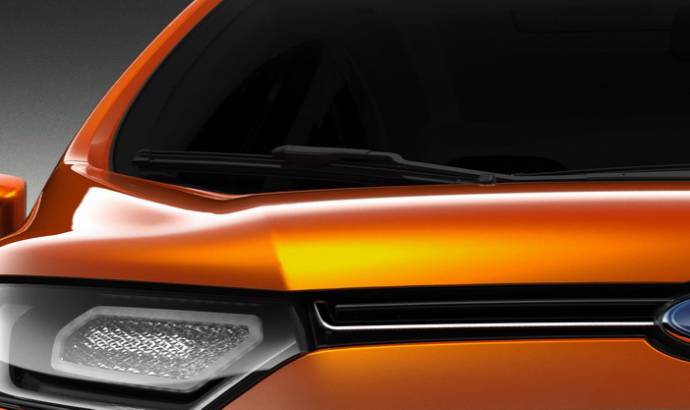 Ford has just published a teaser that previews their all-new global vehicle, with this new generation model scheduled to premiere at the 2012 Auto Expo in New Delhi.
The car will be sold in India and other global-markets, and it will take the center stage in concept form at the automaker’s 1,400 square meters interactive stand. We said concept because those headlights do not look like they belong on a production version.
Besides this unnamed global vehicle part of the automakers One Ford global product offensive, the Blue Oval will also display the new Figo, the new Fiesta, the Classic and the Endeavour models in New Delhi.
This new vehicle "will be the second of eight products Ford plans to bring to India by mid-decade.", so be sure to check back with us in less than 19 days when the official details and photos will get revealed. 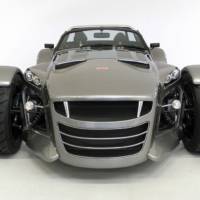 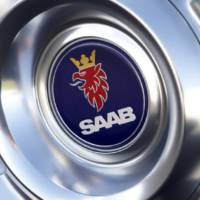