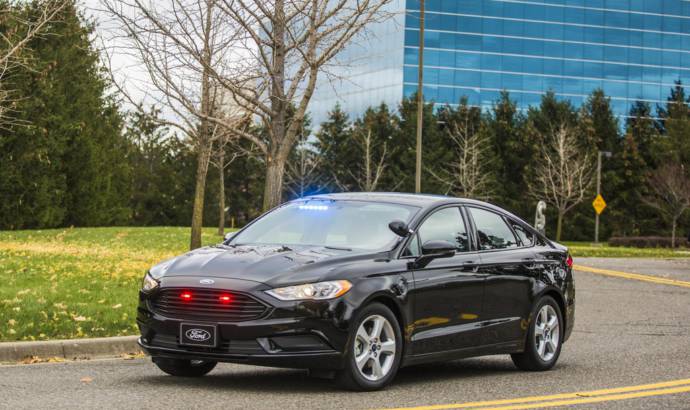 US Police and authorities have to be an example for all other drivers and car buyers. So Ford revealed the world’s first-ever pursuit-rated hybrid police vehicle. The company is giving law enforcement an even more efficient option with the reveal of a plug-in hybrid vehicle capable of driving up to 21 miles without a drop of gas.

The Special Service Plug-In Hybrid Sedan, the first plug-in hybrid police vehicle from Ford, is designed for police and fire chiefs, detectives, and other government personnel whose jobs don’t require a pursuit-rated vehicle.

The vehicle’s 3.3-kilowatt onboard charger allows agencies to fully charge the 7.6-kilowatt-hour battery in just 2.5 hours on a 240-volt, level-two charger. But Ford is confident most agencies won’t need anything more than a regular 120-volt wall outlet to recharge. The lithium-ion battery can move the vehicle up to 21 miles on a single charge and up to 85 mph on battery power alone. Once the battery runs down, the vehicle is powered by its gasoline-electric hybrid powerplant – with a range surpassing 500 miles. 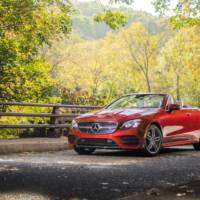 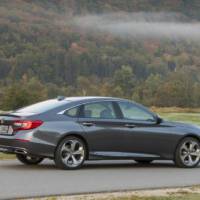