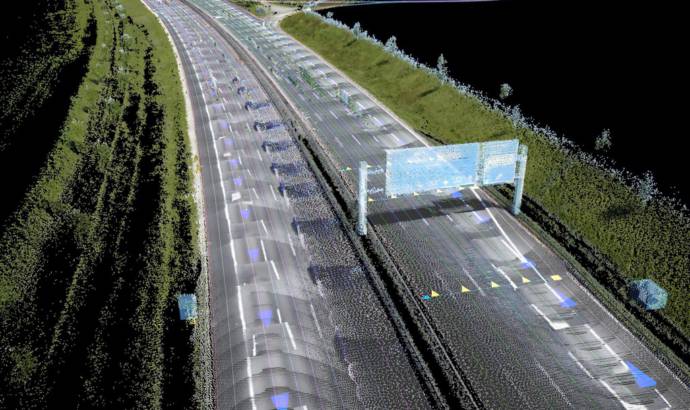 As every car manufacturer wants its model range to be as smart as a computer, is no wonder that we see updates even for the cars. In order to provide support for so many iPhone users, Ford is introducing an update for its multimedia system SYNC.

The Blue Oval released a software update for more than 5 million SYNC-equipped vehicles dating back to the 2011 model year, adding more convenience for Apple iPhone users with Siri Eyes-Free capability. This means now you can call for Siri even in your Ford.

Siri Eyes-Free allows drivers to activate Siri with a long press of the voice recognition button on the steering wheel, similar activating Siri on an iPhone.

Drivers can use just their voice to ask Siri for requests including: mMaking phone calls to contacts in their address book, looking up phone numbers for restaurants or other points of interest, setting a reminder or alarm, asking about the weather, select and play music, audibly send and receive text messages, getting directions through Apple Maps.

The new software update is available for vehicles equipped with the second generation of SYNC, known as MyFord Touch in North America, ranging from model years 2011 to 2016.

SYNC entertainment and communications system is present in more than 12 million vehicles on the road worldwide. 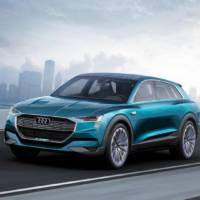 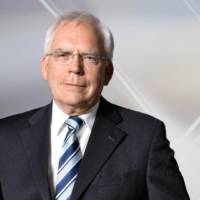