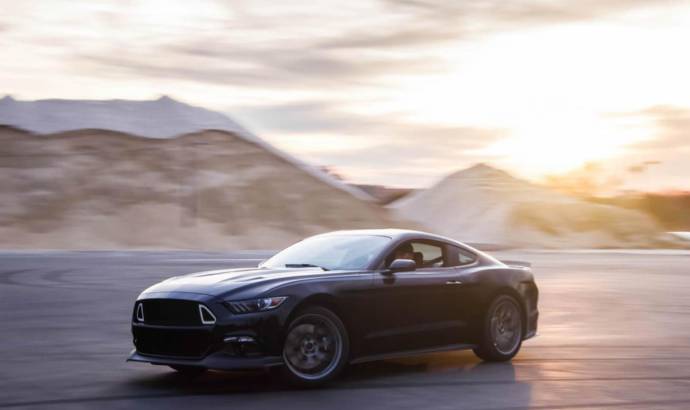 Ford has officially unveiled at the 2014 SEMA Show the brand-new Mustang RTR. The car was developed with some help from Vaughn Gittin Jr. racing driver and it is based on the new model.

The new 2015 Mustang RTR addresses those who want a meaner-looking and a more powerful muscle car. The new Mustang RTR will be available in two special stages.

The first one is named Spec 1 and comes with some cosmetic changes. This includes a new spoiler, rear air diffuser, modified side splitters and a new rear spoiler. In addition, we see a lower grille and rocker splitters.

The Spec 2 is coming with a variety of power boosts. The most powerful of all is the one applied to the Mustang GT’s V8 5.0 liter engine which now deliver 725 horsepower with supercharger. More than that, the car will come with adjustable dampers, sway bars, new springs, a cold air intake system and a bespoke exhaust system signed by Magnaflow.

The new model competes with the 707 hp Dodge Challenger Hellcat.

According to Ford, the new Mustang RTR will be available starting this January at selected Blue Oval dealers. 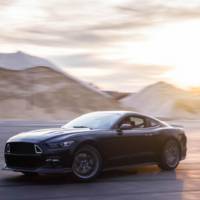 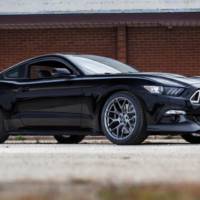 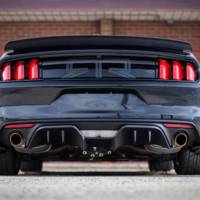 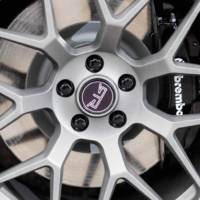 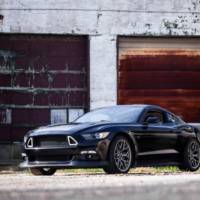 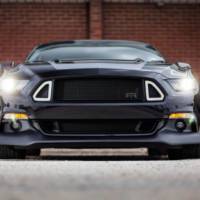 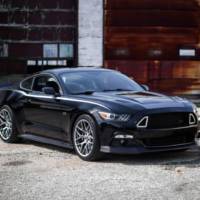 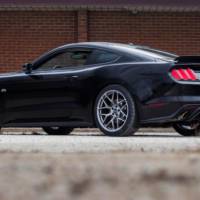 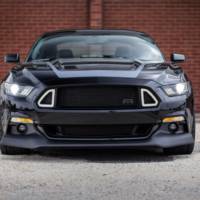 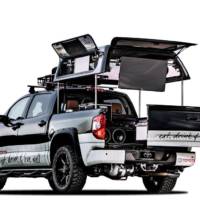 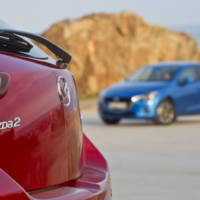