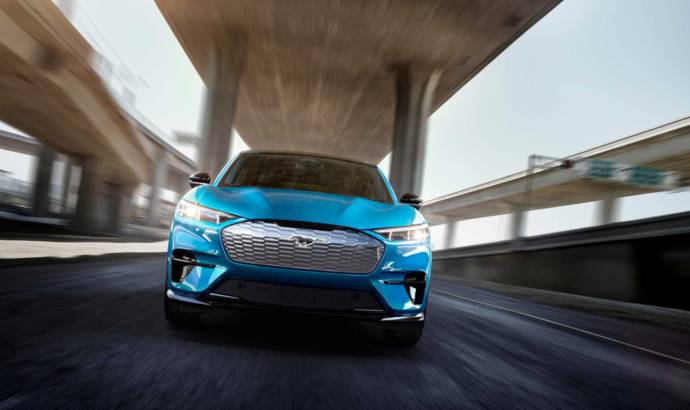 Ford unveiled today the Mustang Mach-E GT electric model in Europe for the first time. This isn’t new to us, but this time, the US-based car manufacturer mentioned some new performance details about the car.

According to Ford, the 2021 Ford Mustang Mach-E GT can run from not to 100 km/h in 3.7 seconds. Just like the GT version from the US, the European variant delivers 459 horsepower and 830 Nm peak of torque. The top speed of the electric crossover is limited to 200 km/h.

Ford also detailed the standard Mache-E, which can run from not to 100 km/h in 5.1 seconds. For now, the US-based manufacturer hasn’t said anything about the model’s equipment, but we expect to see the same 255 HP and 565 Nm of torque.

Back in February, Ford said that in Europe, the Mustang Mach-E would feature a unique tuning, but the car manufacturer did not disclose anything about that. 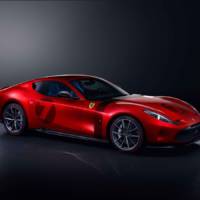 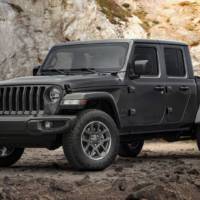