The initial Ford Mustang designer, for the iconic pony-car that was launched in 1964, Donald Frey has died from a heart attack on March 5th in Evanston, Illinois at the age of 86.
The first Ford Mustang was designed by Donald Frey and his team in just 18 months and first public appearance took place at the New York World’s Fair on April 17, 1964.
Ford’s expectations regarding Mustang sales were modest, hoping that it would sell 80,000 units in the first year. Well after two years since launch, over 2 million Ford Mustangs were sold and the car became Frey’s defining accomplishment. 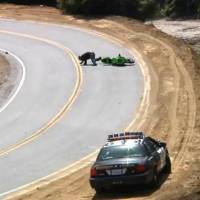 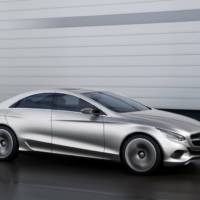