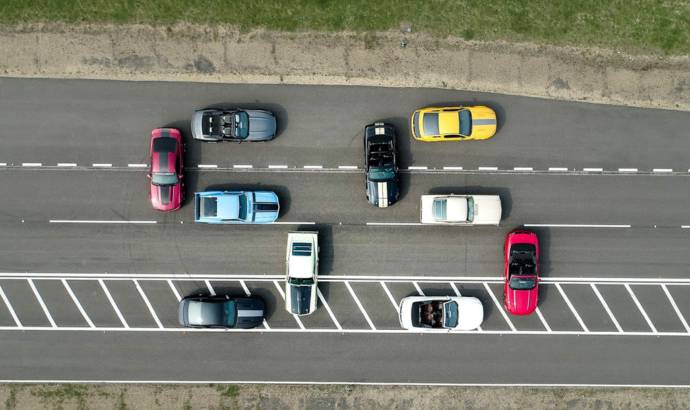 It is the most popular sports car sold across the Globe and is also one of the oldest.  The Ford Mustang is celebrating 55 years of production. Officially available in Europe since 2015, the continent’s love affair goes right back to the birth of the iconic muscle car back in 1964.

Since then, Ford’s Mustang has starred in countless movies and music videos, with a host of celebrity owners taking to the driver’s seat to help make it into not only an automotive icon, but a cultural icon too.

How would Mustang celebrate its own 55th birthday? With cake… or with something that has a bit more of a Mustang attitude? Donuts, of course.

In Dunton, UK, 66 enthusiasts brought their Mustangs along and joined four brand new models and classics from Ford’s own heritage collection. A selection then parked up to reveal a “55” formation from the air.

A 1967 Ford Mustang is the latest automotive model to be released in LEGO’s Creator series; boasting more than 1,400 pieces and coming with options to customise. With details including a rear axle that can be “jacked up” to a detailed engine bay beneath opening bonnet, the model is a great challenge for Mustang fans and LEGO enthusiasts alike. 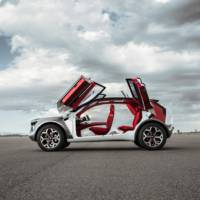 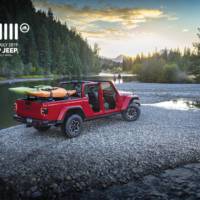